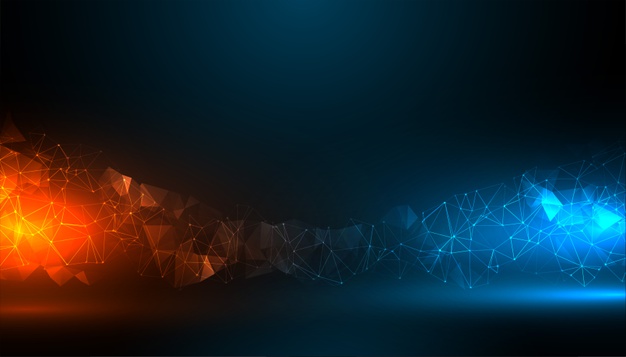 A new Ubisoft multiplayer PvP game combining multiple Tom Clancy titles named BattleCat has been leaked. As reported by VGC, Twitter user Zer0Bytes put up a series of internal images from the game that have since been deleted, with VGC confirming that the images were real and for the in-development first-person shooter BattleCat coming to consoles and PC.

The game reportedly combines Splinter Cell, Ghost Recon: Breakpoint, and Division games into a single Tom Clancy-inspired PvP shooter. The leaked images included playable characters from Splinter Cell’s Echelon, Breakpoint’s Wolves, and The Divisions Cleaners and Outcasts. Each class would have its own unique regular and ultimate abilities, like the Outcasts’ Divine Intervention, which would prevent nearby friendly players from dying for a short time.

The leak included two game modes: Escort and Ringleader. Escort requires attackers to guide a package to a delivery zone with the defenders trying to stop it, similar to Overwatch’s Payload game type. Ringleader has players trying to collect rings dropped by defeated players, similar to Call of Duty’s Kill Confirmed mode.

According to VGC, BattleCat’ is very early in development and will not be making an appearance at Ubisoft Forward on June 12. Ubisoft has combined multiple Tom Clancy titles previously with the mobile game Tom Clancy’s Elite Squad, which was the subject of controversy for using the Black Lives Matter raised fist image for the game’s terrorist group.

As with any leak, it is important to note that the game could change drastically during development and that some information could be out of date or inaccurate.

Ubisoft has said to expect some surprises at its presentation during E3 2021, including some information about the newly renamed Rainbow Six Extraction. The company has also said that both The Division and Prince of Persia will not be at the presentation.