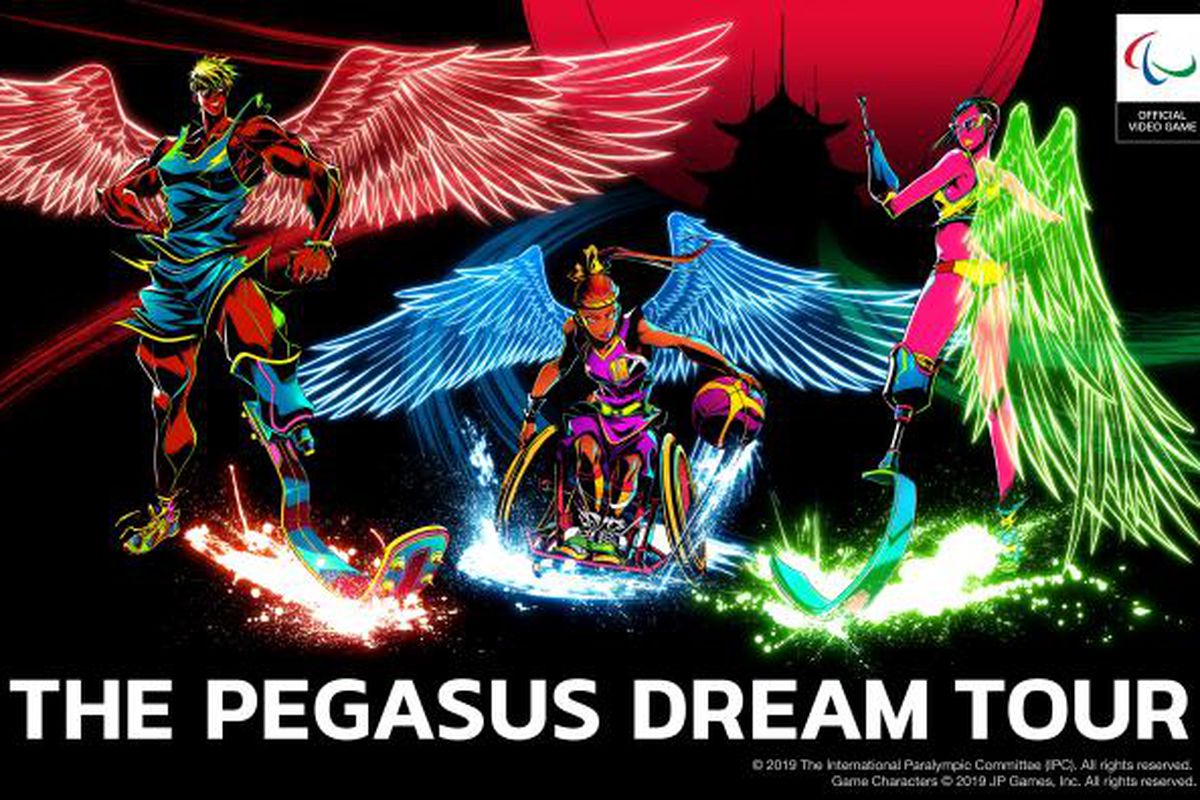 The first project from Final Fantasy XV director Hajime Tabata’s new studio JP Games will finally be released next month, the company has announced. The Pegasus Dream Tour is a mobile RPG themed around the Paralympic Games, and it’s the first video game ever to carry the official Paralympics license. It was initially announced more than two years ago, but the Tokyo Olympics and Paralympics were postponed due to the COVID-19 pandemic, and there’d been radio silence on the project ever since.

The concept of the game is very unique. This game features real-life Para-Athletes it’s also showing more concern to the community and which will also depict that attention is being given to different areas in the gaming industry itself leading to a new stream beginning with this. The players will get to know about the para-athletes’ situation and how they really play despite the challenges they face.

JP Games describes The Pegasus Dream Tour as an “avatar RPG” set in Pegasus City. You can create a character based on a selfie from your phone, and train them in various para-sports. The game features illustrated versions of nine real-world para-athletes who compete in sports like the javelin, athletics, and wheelchair basketball. Popular Japanese robot cat mascot Doraemon is also included as a guide to Pegasus City.

The teaser trailer doesn’t give too much information away about how The Pegasus Dream Tour will actually play, with very brief glimpses at the in-game action. The style and scope of the game appear to have changed quite a bit since its initial announcement, and Tabata suggests the Games’ delay altered the focus of the project.

“The format of The Pegasus Dream Tour, which was originally planned to be a “Para-Sports RPG” was switched to that of an “Avatar RPG” in the wake of the global pandemic and the postponement of the Tokyo 2020 Games,” Tabata says in a statement. “This is because I felt that the Tokyo Paralympics, which would be held after the postponement, could allow humanity to overcome their divisions and help bring our spirits together. No matter what the outcome of the Tokyo 2020 Games is, it is my wish that people everywhere will come and receive the positive energy that is abundant inside Pegasus City.”

The Pegasus Dream Tour will be available for iOS and Android on June 24th. It’s a free download with in-app purchases; JP Games says some of the profits will go to the Agitos Foundation, an organization that helps people with disabilities get involved in sports. Pre-launch registration for the game will open today.