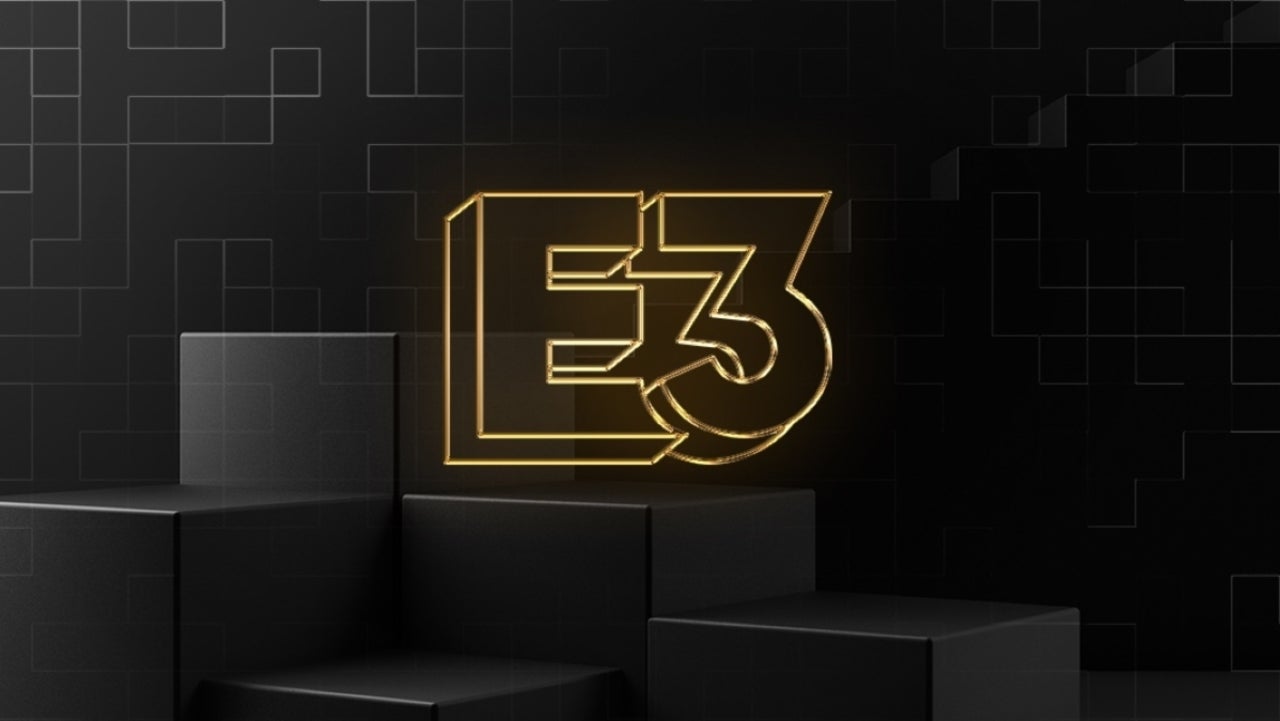 E3 2021 is almost here. Just like in 2020, there’s no physical convention this year, which means free-for-all of press conferences and live streams taking place throughout June and July. But the big names like Nintendo, Ubisoft, and Microsoft (as well as our PC gaming show) are mostly concentrating on an “official” E3 period this year, starting June 12.

Here’s a schedule of every event happening this year for E3 2021.

All summer! Well, okay, not really: E3 has some “official” dates again, with live streams running from June 12 – June 15, 2021. But just like last year, publishers have decided to host their events whenever they see fit. The first big E3 stream this year is Summer Game Fest Kickoff Live on June 10th, and it’s going to be a busy few days after that.

How do I just watch every E3 event on one stream?

If you’re confused by the difference between “official” E3 events and other gaming live streams happening this June, you’re not alone. It’s confusing for us, too. But all that matters is knowing where you can stream everything without missing out on any of the events.

From June 12 – June 15, you’ll be able to watch every gaming stream on the official E3 streams:

E3’s Livestream will include hosting big events like Ubisoft’s and Microsoft’s as well as in-betweener interviews with game developers.

Leave E3 running for four days straight and you shouldn’t miss a moment—except for the first few events listed below, which start before E3 proper.

EA Play Live isn’t until July, but EA decided not to wait to show off what’s coming next with Battlefield. A reveal event for the new game lands on Wednesday before E3 even gets going full steam.

Geoff Keighley hosts the start of his Summer Game Fest just before the official E3 events. He promises “more than a dozen world premieres and announcements.” Also, Weezer’s gonna be there.

Netflix is highlighting “geeky” shows all week, but Friday’s event, hosted by Geoff Keighley, is devoted to shows based on games. Expect The Witcher Season 2 to get a new trailer, and for the Resident Evil CG series to appear as well.

Koch Media (the big company behind publisher Deep Silver and games like Metro and Saint’s Row) is holding its streaming event as part of Summer Game Fest.

Like last year, IGN is running its event this year in addition to covering the rest of the summer’s gaming reveals. The IGN Expo promises game reveals and exclusive announcements as well as some kind of partnership with Geoff Keighley’s Summer Game Fest, so expect some debuts from Thursday night to reappear at this show.

Indie games are galore! As part of its event, The Guerrilla Collective will also be hosting streams for Black Voices in Gaming and Wholesome Direct.

Expect to see more Far Cry 6 at Ubisoft’s show this year. What else is likely? Rabbids, lots of Just Dancing, and maybe a new Assassin’s Creed.

Expect to see Phantom Abyss, which is asynchronous multiplayer Indiana Jones, and not Hotline Miami 3, which does not exist.

The Borderlands studio is bound to talk Borderlands, whether it’s new events or DLC for Borderlands 3 or possibly a trailer for the Borderlands movie. We may also see announcements for any new games Gearbox is publishing.

This should be a big show this year, with Microsoft bringing series like Halo and Forza to E3 along with Bethesda’s debut of Starfield. Will we see more of Obsidian’s Avowed and get a Psychonauts 2 release date? Entirely possible!

So far, Square Enix says it will be debuting a new game from Eidos-Montréal. They’ll also be talking about Marvel’s Avengers, Babylon’s Fall, and Life Are Strange: True Colors.

According to the ESA, Warner Bros games will be featured on Sunday, meaning possibly some Gotham Knights talk. Back 4 Blood is specifically mentioned as well, which WB is publishing.

The PC Gaming Show returns! Expect lots of games for the Sony PlayStation 5 and Nintendo Switch… just kidding. It’s going to be full of cool new PC games, of course.

Our sister show from GamesRadar+ will back us up with more game reveals.

T2 can always be expected to talk about their upcoming sports games. Rockstar is their other huge name, who will likely be talking about future Red Dead Redemption 2 Online and GTA Online updates. We can always hope for the official mention of GTA 6.

We can probably expect to hear about any of Capcom’s upcoming and ongoing Monster Hunter games during their show, and perhaps talk of Resident Evil Village DLC.

Razer will be revealing some new products during their keynote event on Monday and hosting “RazerStore Live” afterward with a closer look.

Will we see Elden Ring? It could happen. More likely we’ll get an additional look at Bandai Namco’s upcoming Tales of Arise and Scarlet Nexus.

Most of the summer gaming events are concentrated from June 10 – June 13, but that’s not all of them. Here’s what else is coming throughout the summer:

Nacon is hosting its showcase again this year. SO far, the publisher has confirmed it will be talking about Blood Bowl 3, Steelrising, The Lord of the Rings: Gollum, and a few other upcoming games.

Maybe we’ll hear something new about the hit dodgeball game Knockout City—but we’re hoping for more on the next Dragon Age and whatever Star Wars games EA has cooking.