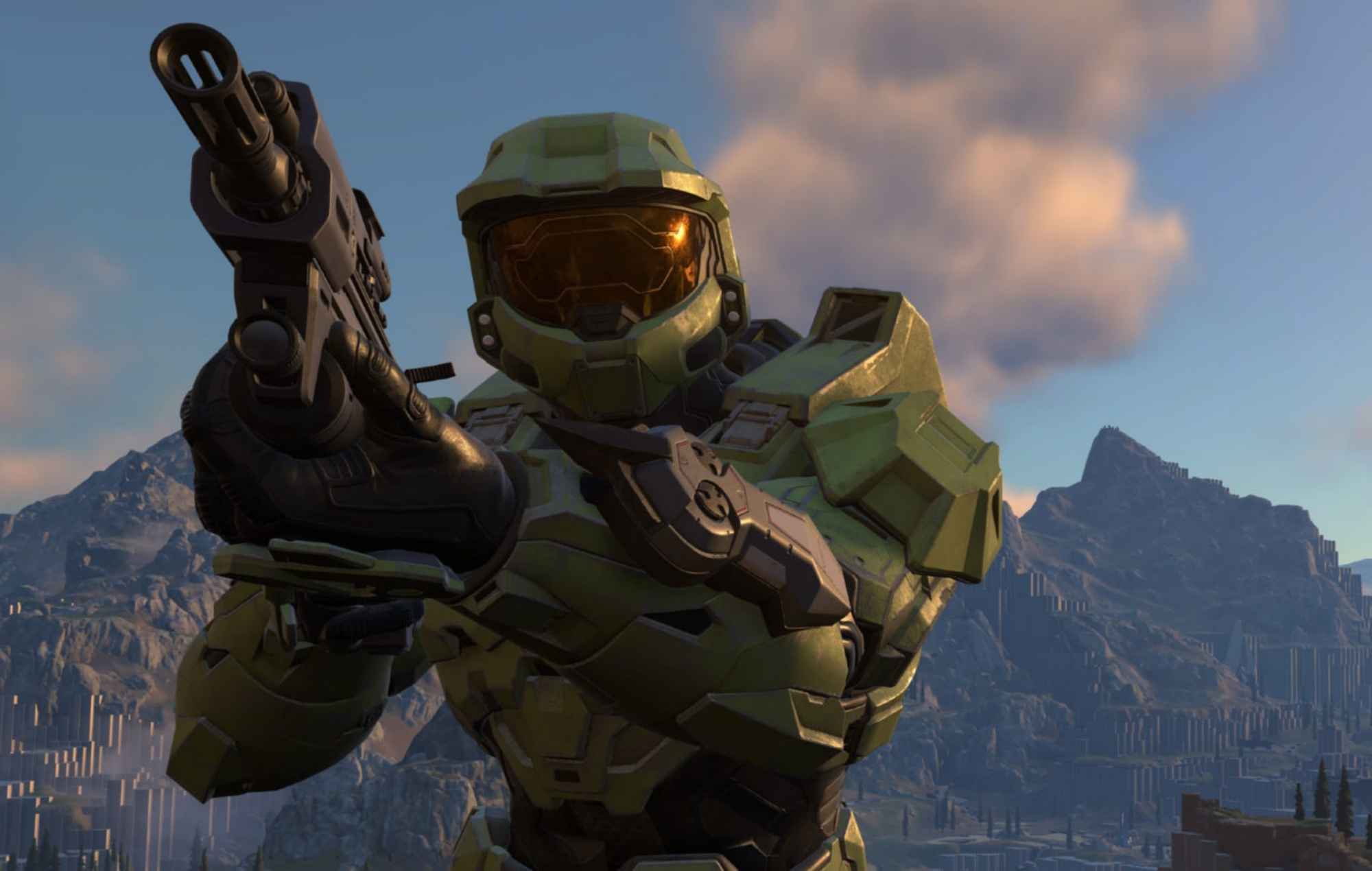 Halo Infinite has already been praised for its upcoming philosophy on battle passes, where they do not expire, and you can go back and complete them any time you want. But in addition to that, it seems like they overall might be less grindy than other games, according to new comments from 343.

Ryan Paradis and Christopher Blohm, directors on the live and progression teams respectively, spoke at length about this in a new article at Halo Waypoint.

While the game will have traditional three-month seasons with corresponding battle passes like pretty much every game these days, they don’t want them to be as time-consuming as other games.

Chris Blohm: “We want players to have cool content, activities, events, and rewards throughout the season, but we do not want to demand that players play a ton of hours every week of the season to complete everything. We want players having fun in Halo, not grind it like it’s a job.”

Ryan Paradis: “We looked at other titles, where you buy something that provides time-limited access to the pass, and now you feel obligated to play…That’s not fun, and it’s not player-first. If you put the trust in us and purchase something from us, it’s yours. No strings attached.”

Some readers have taken this a jab at Destiny, with Bungie being the former purveyors of Halo and a game that is well-known for “FOMO” seasons and involving a pretty hefty grind to stay current with the game.

I don’t… think this is referencing Destiny directly at all. I mean, take a look around, and whether it’s Call of Duty, Fortnite, or Apex Legends, those games all have time-limited battle passes that it can often feel like a chore to grind through, and those are all more direct competitors to Halo Infinite than Destiny, where its seasons and battle passes are mostly focused on PvE content (though sure, it’s a job-feeling game sometimes).

What I’m not sure about is whether or not this means that Halo Infinite battle passes will take less time to complete than others, or if they’re just talking about the fact that they don’t expire. But they do mention not wanting players to feel like they have to play for “a ton of hours every week” to complete them, so I would wager that maybe they will take less time to complete overall if we’re doing a traditional 1-100 rank system.

The first Halo Infinite season is going to be Reach-themed with Reach-based cosmetics and other things in the battle pass to earn. We still do not have a release date for Halo Infinite this holiday, but it’s likely to come in either October before Forza or in late November after it. More to come