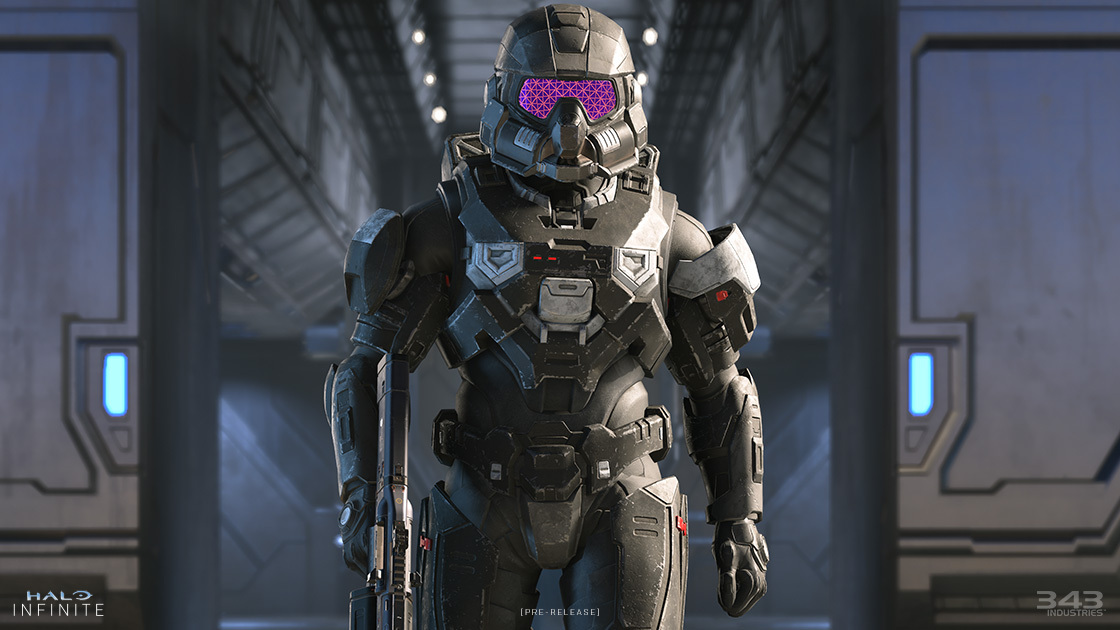 It’s a great time to be a Halo fan, with Microsoft recently taking the lid off Halo Infinite’s multiplayer, and the news blowout continues today with even more information coming out.

A new blog post on Halo Waypoint reveals more details about Halo Infinite’s multiplayer, including the names of some of its maps. Below you can see the names of all the multiplayer maps announced so far, along with their description, written by 343.

Behemoth: “It has survived for a hundred millennia, but this ring still holds fast to secrets yet unknown.”

Recharge: “Resource infrastructure facilities such as those run by Axys’ hydroelectric division help maintain stable energy grids for colony worlds throughout the UEG.”

Live Fire: “Instructors at the Avery J. Johnson Academy of Military Science ensure their Spartans are prepared for any challenge that a hostile galaxy throws at them.”

Bazaar: “The East African Protectorate’s plan to rebuild the glassed urban core of Mombasa was ambitious and expensive, but Project Rebirth investment by the UEG and UNSC activity at the nearby Voi Excession has revitalized some sections of the metropolis.”

A series of new images of Halo Infinite’s customizable suits, weapons, and vehicles–including the new Razorback–have been revealed as well. You can see all of these in the image gallery below.

In other Halo news, The Master Chief Collection’s new Season 7 update is coming on June 23, and it’s all about Elites.

A Halo Infinite multiplayer test is coming this summer, and you can sign up for Halo Insider for a chance to participate. Halo Infinite launches this holiday for Xbox One, Xbox Series X|S, and PC. The campaign mode is included on Xbox Game Pass, while multiplayer is completely free-to-play with no loot boxes or pay-to-win mechanics.