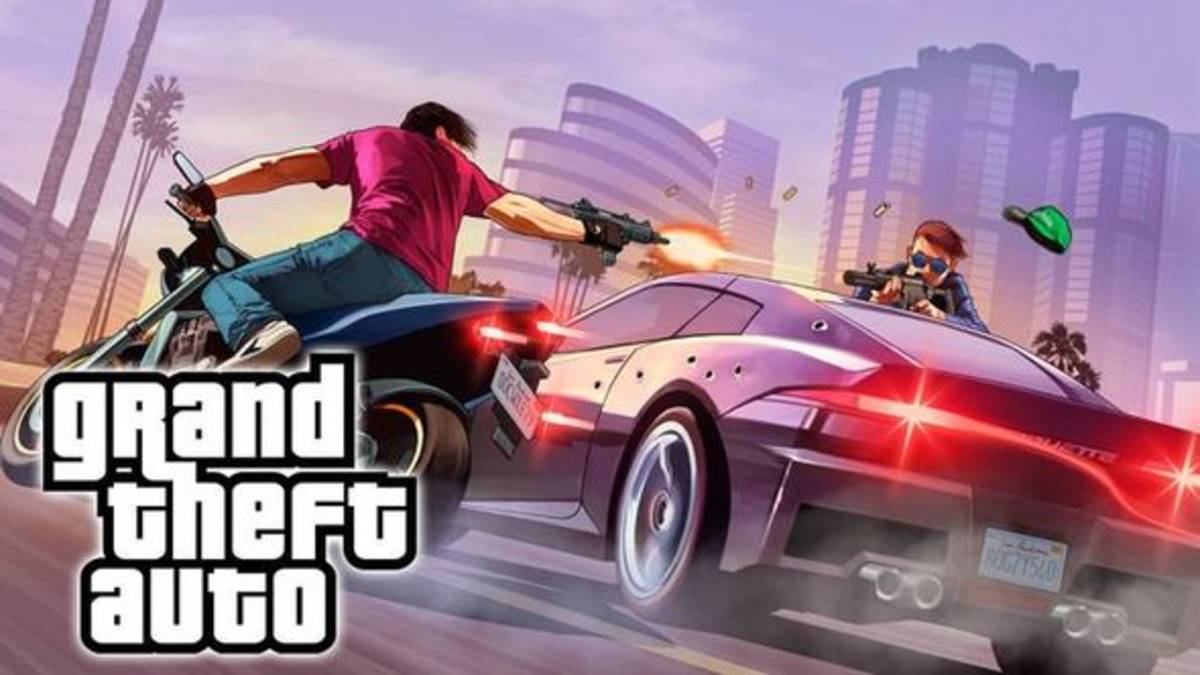 Battlefield and Call of Duty leaker Tom Henderson posted a video to YouTube last week, detailing various rumors and predictions for Grand Theft Auto 6. Henderson claimed that the game will take place in a modern setting that includes Vice City in some capacity, with the map changing over time in the same vein as Fortnite’s regular makeovers. The video also rumored that GTA 6 will continue with multiple playable characters, including a female protagonist who will take on a hacker role.

Henderson also offered a prediction for GTA 6’s release date among all these potential rumors, saying he believes the game will release in 2024 or 2025. Crunch culture was cited as the biggest reason for the game being so far away—Rockstar came under fire after a 2018 Kotaku report from Schreier exposed Red Dead Redemption 2’s intense, crunch-heavy development described as a “death march.” A follow-up report in 2020 showed that improvements were being made, though according to an employee the changes were “just starting up.”

While Henderson painted this release date as just a “prediction,” Jason Schreier replied to a tweet corroborating the information Henderson provided. “Idk why everyone thinks that I said GTA VI was coming in 2023,” Schreier tweeted. “Everything Tom Henderson has said about the game matches up with what I’ve heard.” Another tweet further lined up with Henderson’s video, saying GTA 6 is still “early in development” and will have “an evolving/expanding map.”

Schreier had previously estimated a 2023 release window but pointed out that they were his predictions, and were made “before we entered a pandemic that still hasn’t stopped.” He also commented on Rockstar’s work culture following his two Kotaku reports, saying he believes “Rockstar has made a conscious and deliberate effort to improve their work culture.”

Though both Henderson and Schreier seem to have similar information, it’s always worth taking everything said with a pinch of salt. When it’s the biggest game globally, any scrap of information is exciting: leaks are leaks, and productions on this scale are ever-changing.