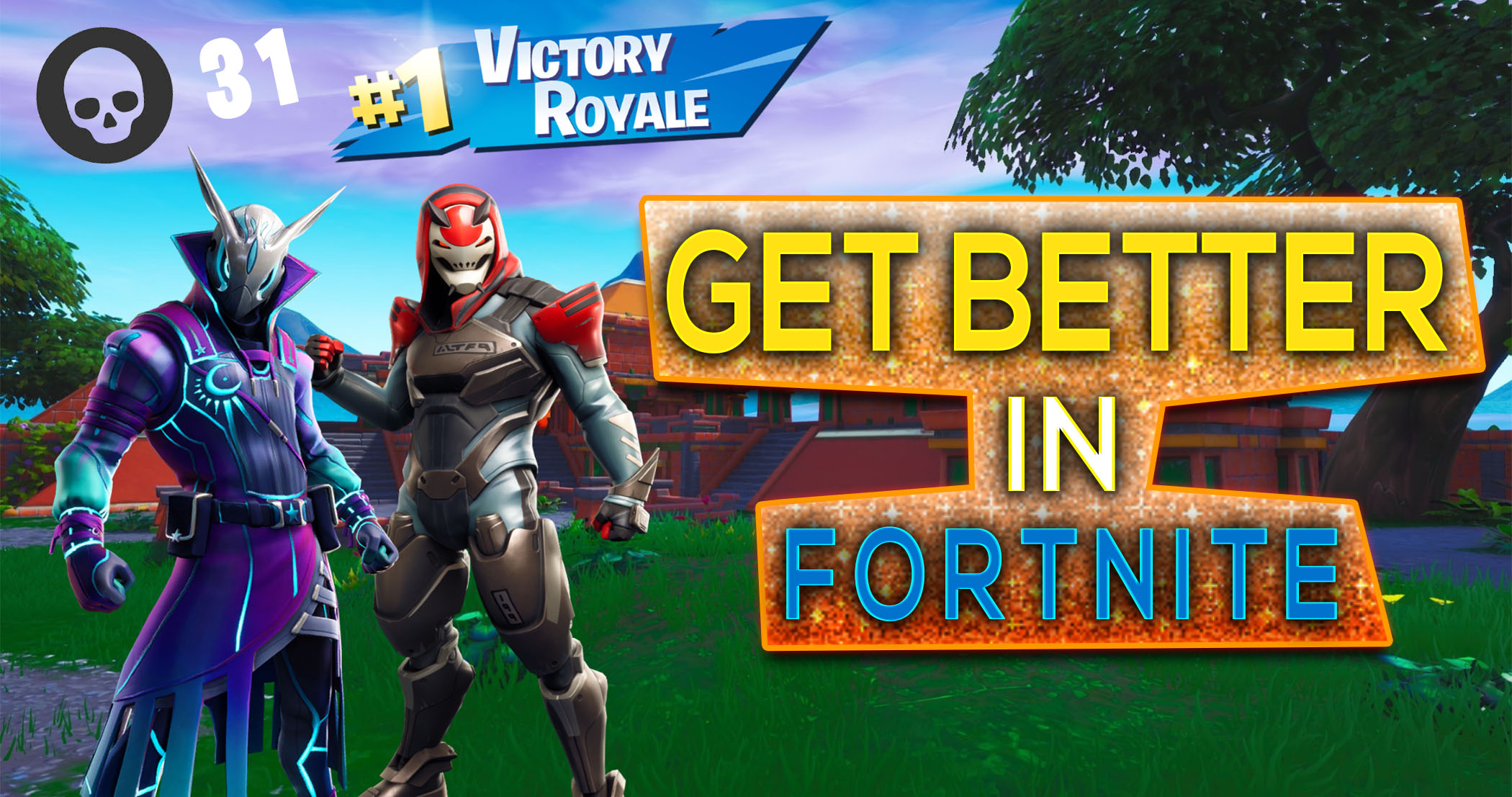 In today’s gaming world, Fortnite is one of the most trendy games that everyone is talking about. There are quite a lot of famous twitch gamers are playing the game all day as well as encouraging others to play the game too. However, the thing with Fortnite is that it is a bit confusing game for many. Hence, not everyone knows How to Play Fortnite.

Just in case if you belong to the same category and want to be a pro at Fortnite then I am here to help you out. In this article, I will talk about How to Play Fortnite as well as share the best tips with you. So you can learn about the game in a better way.

First of all, let’s just know what Fortnite is. Well, Fortnite: Battle Royale is one of the trendy games in today’s world. This battle royale game is free to play and it was developed by the Epic Games. As the name of the game suggests battle royale it is a game which around the battle royale theme. And it has taken the world with a storm since the day it was launched.

The plot of the game is that there are 100 plays jump into a single round game as an individual or as a team and fight with other players in the battleground. The main purpose of the players is to stay in the game until they become the last person or team to stand. As well as the map of the battleground keeps shrinking as time passes. So the player always needs to stick in the safe zone only else they will get eliminated.

The game starts by dropping players into the map using a parachute and without any weapons. And when the player is in the battleground he or she has to run around and collect loots. They can collect guns, medikit, bombs and so on. As well as one can also build different structures in order to protect themselves from the other players.

How to Play Fortnite?

You cannot win the game if you don’t know how to play it. So the first step would be to learn the game. And for that, you have to play the game as much as you can. As you start playing the game, winning the game would be the toughest thing, and that is with every gamer out there.

But as you know that practice makes a man perfect. So the more you play the game the better you get at it. But once you start playing the game it will benefit you in quite a lot of ways. Such as it will help you to understand different weapon’s power that Fortnite has. As well know learn their recoiling system, as well as your gameplay, will get improved too. The first few days of your gaming should not be about winning the game but learning the game.

Moreover, you have to improve your skills too. To do this, you can try to land in highly populated areas and train your skills. As well as make sure to learn from your mistakes. However, you can always play safe and hide in the game. But when the zone shrinks you will get killed eventually. So there is no point of hiding in the game.

Even by engaging with other players you will be able to learn how to prepare yourself and defend yourself from your enemies. Do fire the guns at your teammates and learn about the guns. (Don’t worry your teammates will not die.

One of the very first thing that you need to do is learn the map. If you want to outplay the opponents in the game, then you have to learn about the map. By learning the map, you will get enough idea where you can find chest spawn so you can claim them. As well as you will be able to understand where you can get most of the tools, which kind of houses and buildings are located where. As well as you have to learn about the less crowded areas in the game. So if you land in such areas you won’t get killed instantly.

So you better go ahead and learn the map as quickly as possible. So you can have the edge over your opponents and kill them before they kill you.

In the game, you will also need to collect resources for buildings. Since Fortnite is bit different games from any other battle royale games. It allows you to make protective walls so you can save yourself. In the Fortnite, you can build walls, floors, stairs, and roofs. Or you will find yourself in the disadvantage side.

However, you cannot simply go ahead and create any of these structures. To make this kind of structures you will have to collect enough materials for it. You can get the materials by breaking different materials in the game. For example, trees, houses, buildings, wooden walls or so on.

By creating these structures you will get protection from your enemies as well as you can use them in many ways. One of the examples is, you can build a wall when you are reviving your teammate or healing yourself.

One of the most essential parts in Fortnite is to choose the right weapons. In fortnite, you can carry only five different items. Hence, you have to be really careful about what kind of weapons you would like to carry along with that. However, to make this easy for you Fornite already has divided the weapons into five levels based on rarity and potency. And you can recognize each of them through its color. These color combinations are the:

It is always a good idea to exchange the lower tier weapon like the gray one with a higher weapon like orange colored weapons.
Movement and Crouching

Your movement plays an important role in while you are playing the game. Even it impacts on your gaming style. For example, if you crouch then you will be able to control your footsteps sound. As a result, your opponent won’t get to hear from you. As well as when you crouch it adds more accuracy to your weapons so it gets easier for you to get a kill.

You should consider crouching when you think it is needed. For example, if you are sneaking on someone, then crouching would be the best option for you.

However, if you are in a close fight. Then do not go for crouching as it slows down your speed. And you won’t be able to move properly. Instead, you better start to run on the battleground. However, you better not run straight. As it gives the player a high chance to knock you down. Instead, as you run try to jump as much as you can. As a result, your opponent won’t be able to suit you easily.

Another skill that you must have while Playing Fortnite is an excellent building skill. You have to learn to build quickly. A player can shoot quickly. But in most cases, building fences and others is the wise idea that you go for.

Like if you are getting snipped from an unknown location, then you can quickly build a cover and protect yourself. Even there is no need to make a huge cover. Instead, a 1×1 square is enough for yourself. And once you have figured out who is shooting you, you can go ahead and take a clean.

However, building things in the game takes a lot of time to master. Especially when you are in a heating battle. So it is a wise idea to learn to build quickly when you are playing the game as a newbie instead of killing others.

Supply drops are an excellent way to get unique items in the game. They are basically balloons that arrive from the sky. And as they land on the ground they release blue smoke so you can spot them easily. As well as they carry valuable things in them. Hence most of the players will go for it. However, while you are searching for the supply drops make sure to cover yourself with a wall. Else, your opponents will kill you.

The last suggestion for you would be to stay patient. After all, the main goal of the game is to stay alive until the end and win the game. And not about getting maximum kills. There are quite a lot of players who focus more on kills but fails to stand till the last. Don’t be such guy, instead, be patient and only kill those whom you really think you can kill. If you see a player running, then let them go. As it is tough to kill them. Instead, focus on easy kills.

So those were some of the tips on How to get better at Fortnite. Now go ahead and play the game as much as you can and figure out a style that works for you. Also, for any questions, you can comment below and I will surely help you out.