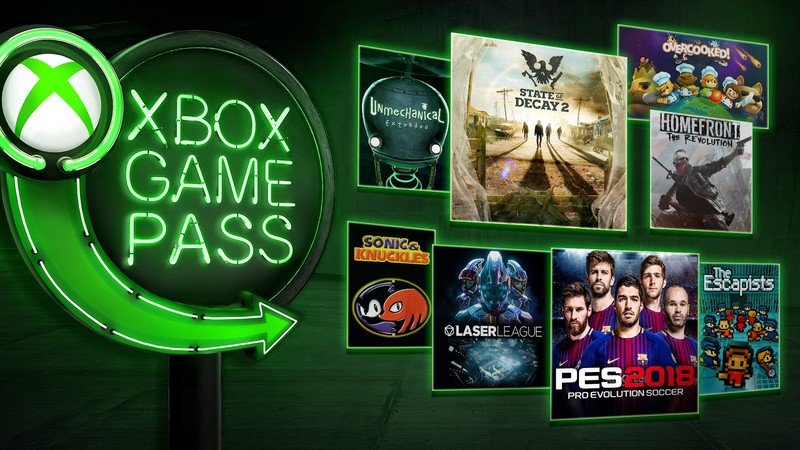 Although it isn’t the first time, now Xbox players who bought the Xbox Game Pass Ultimate can enjoy up to four months of Spotify Premium for free.

But before you check your perks tab, not that this offer isn’t for you if you already have a Spotify account. Here’s what you need to know.

Since the beginning of May, Microsoft announced Xbox Game Pass Users would be able to get Spotify Premium for free. Pretty cool, right? Well, yes, but actually, also no. This offer isn’t for everyone. Microsoft said that this offer is only available for new Spotify members. Meaning that if you already have an existing account, you can’t claim this perk.

However, if you’re a new Spotify user and you already got the Xbox Game Pass Ultimate, you can start your Spotify Premium free trial right now. You’ll get the same benefits of a paid Spotify subscription, including unlimited music and podcasts with no ads and the option to download any song or podcast episode and listen to them offline.

How Can You Get Spotify Premium for Free?

As we mentioned before, you’ll need to be a new user and have the Xbox Game Pass Ultimate available. If you fulfill both criteria, you can log into your Xbox console—an Xbox One or an Xbox Series X will work—or your PC or mobile, and go into your perks tab.

You’ll find, along with other perks, the option to use Spotify Premium for free. You can claim this perk, create your new Spotify account and start listening to your favorite music.

Keep in mind, though, after the four months have passed, Spotify will auto-renew your subscription. This means that if you don’t want to pay for Spotify Premium, you’ll need to cancel your account.

Now You Can Get Spotify for Free!

As mentioned, this isn’t the first time Microsoft and Spotify have partnered up. In the past, Xbox offered six months of Spotify premium for people who purchased the Xbox Game Pass.

Although it was far better before, four months of unlimited music for free is still a good deal, especially if you’re already using Xbox Game Pass Ultimate. If not, it might be a good time to get to know it a little bit better.