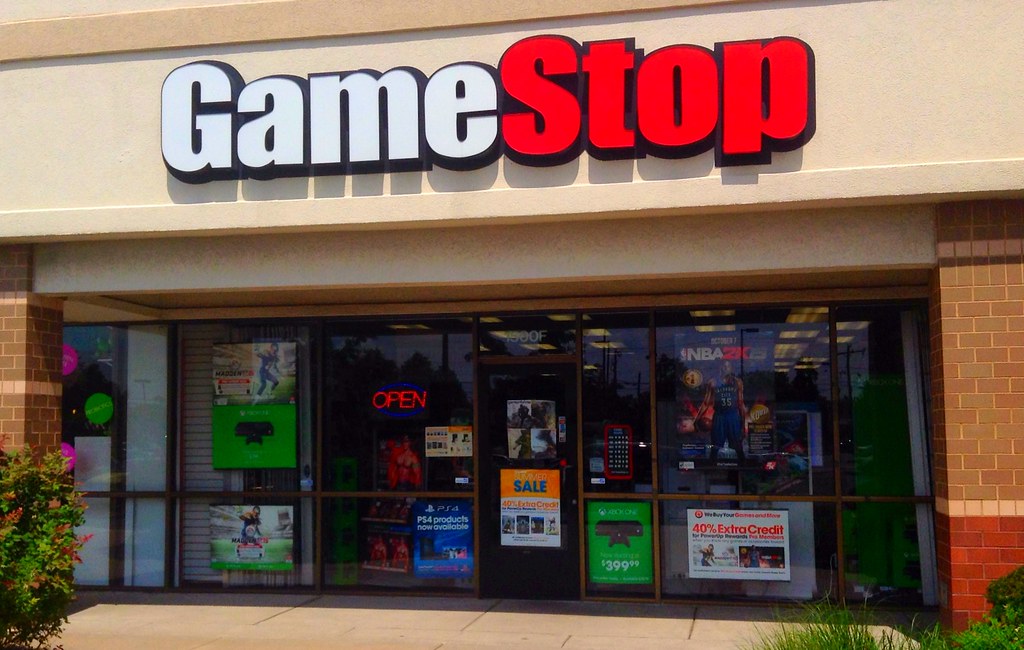 While a long list of firms collectively lost tens of billions of dollars betting against Gamestop, White Square is the first to close its doors.

Wall Street Bets may have finally helped kill its first hedge fund today: White Square Capital, a London-based hedge fund that shorted GameStop, is shutting down according to the Financial Times.

At its peak, White Square had $440 million in assets under management but suffered double-digit percent losses on its positions shorting Gamestop. The Financial Times reported the fund insisted its closure was unrelated to the rally, and a person close to the fund told the paper that it had earned back “a fair share” of the losses. Thanks to a short squeeze orchestrated in part by Wall Street Bets and hordes of online retail investors, firms shorting Gamestop in anticipation of the stock’s fall suffered collective billions of dollars in losses as the price shot from $20 to nearly $500 early this year. Other big funds that suffered major losses on bets against GameStop include Melvin Capital, Light Street Capital, and short-seller Citron.

White Square’s chief investment officer Florian Kronawitter said that the firm’s closure was unrelated. Kronawitter told investors in a letter that White Square’s closure was more related to two large investors pulling out their funds as part of a larger “shift in a trend away from hedge fund investing to cheaper alternatives” in addition to other changes in the investment landscape.

“The decision to close down is related to thinking the equity long-short model is challenged,” Kronawitter wrote in the letter, according to the Financial Times. “There are way too many fish in the pond with the same strategy of long-short,” he said. “The traditional edge is being armed away [eroded by other investors], there’s an oversupply of capital.”

White Square did not respond to Motherboard’s request for comment