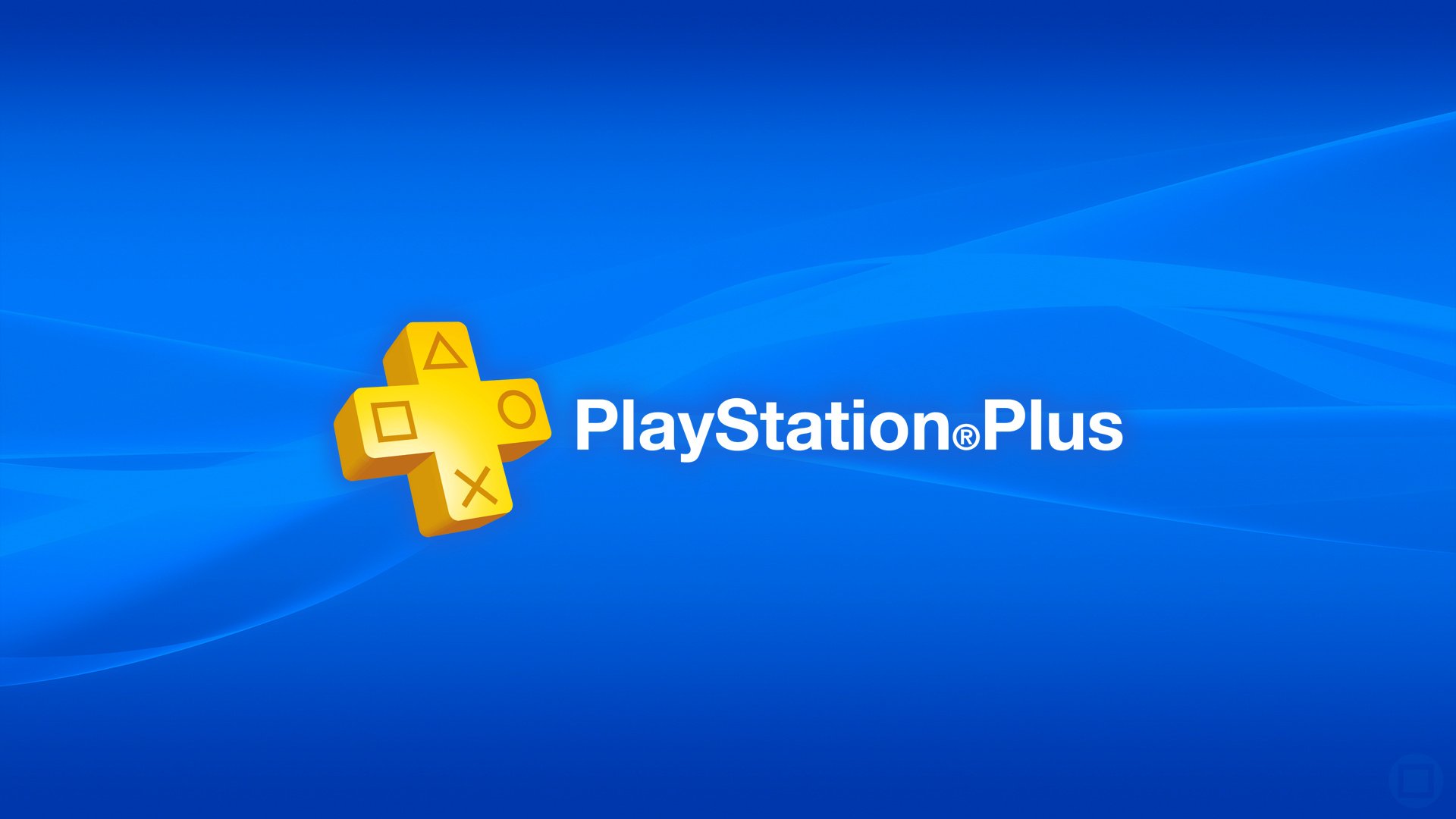 On Wednesday, May 26th, Adam Michel (Senior Manager of Game Services Content for Sony Interactive Entertainment) revealed the free games for PlayStation Plus subscribers for the month of June. These games will be available for PS Plus members from Tuesday, June 1st until Monday, July 5th (or August 2nd in Virtua Fighter 5’s case). They are as follows:

Up first for the month of June we have Operation: Tango an “espionage-themed cooperative adventure” where you and a friend team up as either Hacker or Agent to overcome missions and challenges together. Developed and published by Clever Plays, Operation: Tango won Gamescom 2020’s best Multiplayer Game so we have high hopes! With that in mind and releasing on June 1st, the PlayStation 5 gets yet another launch title on PS+. They just keep coming.

Now, this is a must-have for PlayStation owners. The well-received Star Wars: Squadrons developed by Motive Studios (published by EA) is a space-dogfighter including a campaign and a variety of head-to-head multiplayer modes. Our condolences go out to those who recently purchased Squadrons at the May 4th discount. F in chat. Nevertheless, with the bolstered community, servers will be sure to be full for weeks to come. Join us…

Last but not least, we have Virtua Fighter 5: Ultimate Showdown a lesser-known longstanding contributor to the fighter genre. Relatively well-received, Virtua Fighter 5 (both developed and published by SEGA) may not be the Mortal Kombat killer some hoped for, but hey it’s ‘free’ and not too shabby.

That’s all we’ve got for this month’s PlayStation Plus games folks. Last month’s Wreckfest, Battlefield V, and Stranded Deep will be available to grab until Monday, May 31st, 2021.