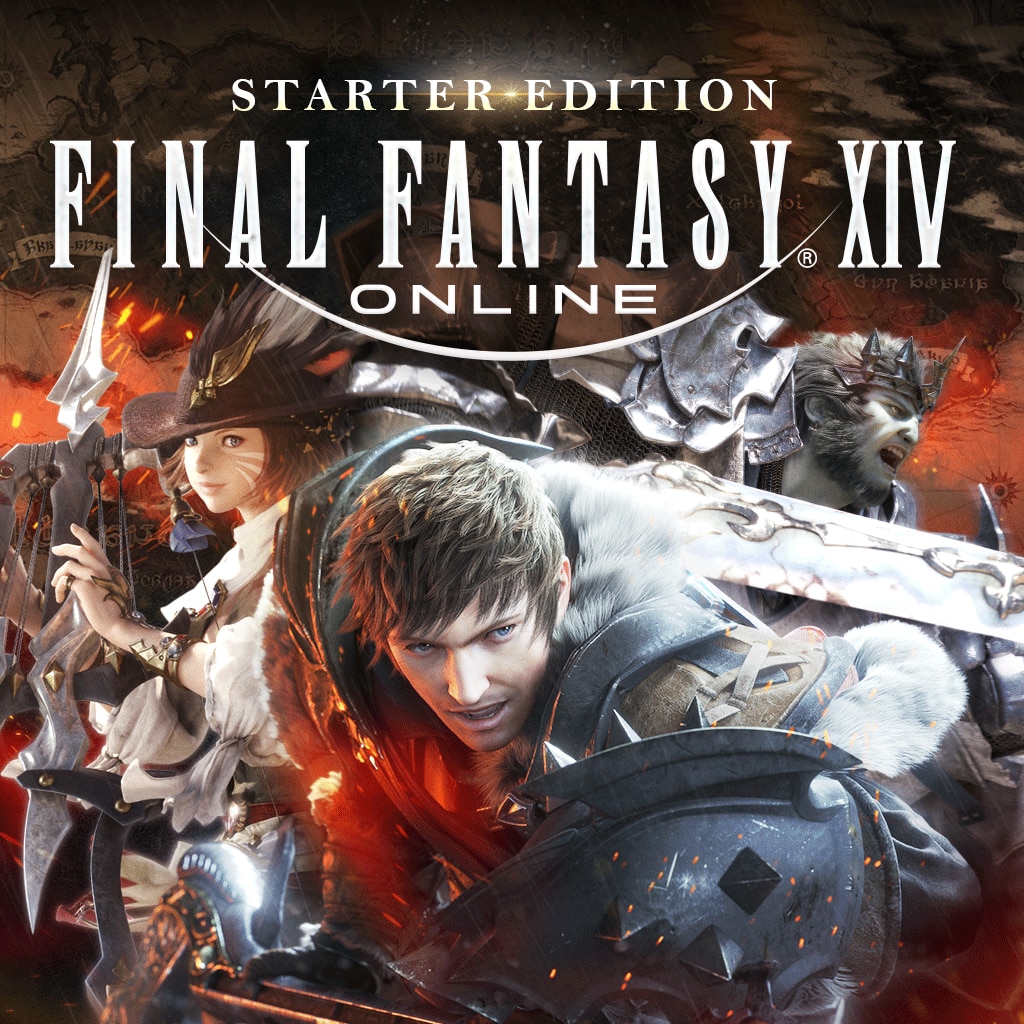 After a successful beta period, Final Fantasy XIV has a PS5 release date. Ahead of the highly anticipated Endwalker expansion for the MMORPG, Square Enix has released a few other details about the online adventure that fans will enjoy.

Game director Naoki Yoshida outlined new content that Final Fantasy XIV fans can look forward to with patch 5.5 on the horizon, bringing with it the conclusion of the Shadowbringers experience. Final Fantasy XIV is set to release on PS5 this May 25, alongside update 5.5, and will bring with it the main scenario questline, Save the Queen questlines, and YoRHa: Dark Apocalypse. Also revealed are new events kicking off later this Summer with the Make It Rain festivities launching in July, Moonfire Faire and The Rising events later in August, and a special Final Fantasy XV collaboration soon after in September.

For the next few months, the below schedule is what players can look forward to:

For those that love music, Square Enix is partnering up with Fender for a new line of musical peripherals for fans to enjoy, including a limited run of Final Fantasy XIV Stratocaster guitars equipped with crystal detailing and unique game-themed branding.

With regards to existing content outside of the main story that will play into Endwalker’s story, Ishikawa-san mentioned a slew of things that she’d recommend players do, but called out two specific questlines that she’d highly encourage players to play before Endwalker. First was the Binding Coil of Bahamut raid series from A Realm Reborn–this is because it relevant to Alisaie and Alphinaud when you visit their family’s homeland of Old Sharlayan in Endwalker. The second was the Omega (Interdimensional Rift) raid series from Stormblood, since it’ll tie into the presence of dragons and traveling to the moon in Endwalker. Note that there will be no requirements for side content (such as the case with the Crystal Tower raid series leading into the 5.3 quests).

A couple of surprising Final Fantasy XIV collaborations were also revealed. The first sees the developer team up with Fender to create a limited run of Final Fantasy XIV Stratocaster guitars. They’ll feature “imitation crystal detailing, custom branding on the neck, and a custom, vintage-style hard shell case” that will be adorned with the game’s logo. Costing $3,499.99, preorders will begin in America, Australia, and EMEA regions towards the end of this year with the guitar shipping early next year.

From an updated UI to beautiful 4K, the game looks and feels amazing on PlayStation 5. Paired with all of the other goodies that Square has in place for this passionate community, it’s a good time to be a fan of Final Fantasy. For those who haven’t been able to score one yet due to console shortages, the latest update also lives on other platforms