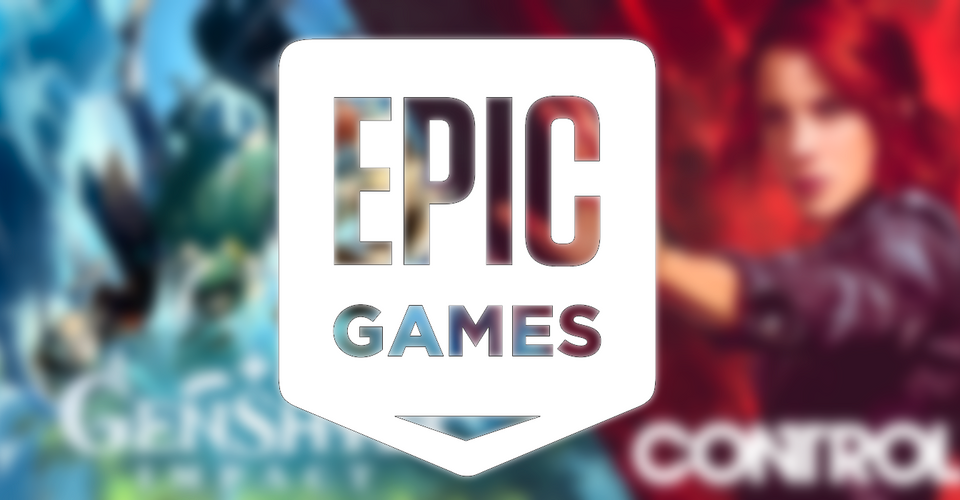 The Epic Games Store was not content with letting E3 have all the excitement this June in 2021. For the end of the storefront’s June “Mega Sale,” Epic released 2 free games, with two more coming on the 17th. However, next week’s new games are not hidden under the “mystery game” veil, like the last several free releases. It seems as though hiding upcoming free releases as “mystery games” was a strategy to build hype during the sale – and it worked. Among Us alone had its PC player base skyrocket to 2 million after its free release on the store during this time.

It is no coincidence that Epic came out swinging at the end of its mystery game releases. The ﻿Epic Games Store built up a lot of momentum during its Mega Sale, and maintaining that level of engagement is very important for Epic’s approach to the PC storefront market. And go out with a bang, it did, with two big games. First, Control is a highly acclaimed weird fiction sci-fi action game and spiritual successor to Remedy’s other series, Alan Wake, which launched to huge popularity in 2019. Secondly, Genshin Impact is Chinese developer miHoYo’s incredibly popular free-to-play open-world ARPG, and it dropped alongside Control to celebrate the game’s release on the Epic Store – along with a discount code for the game’s microtransactions.