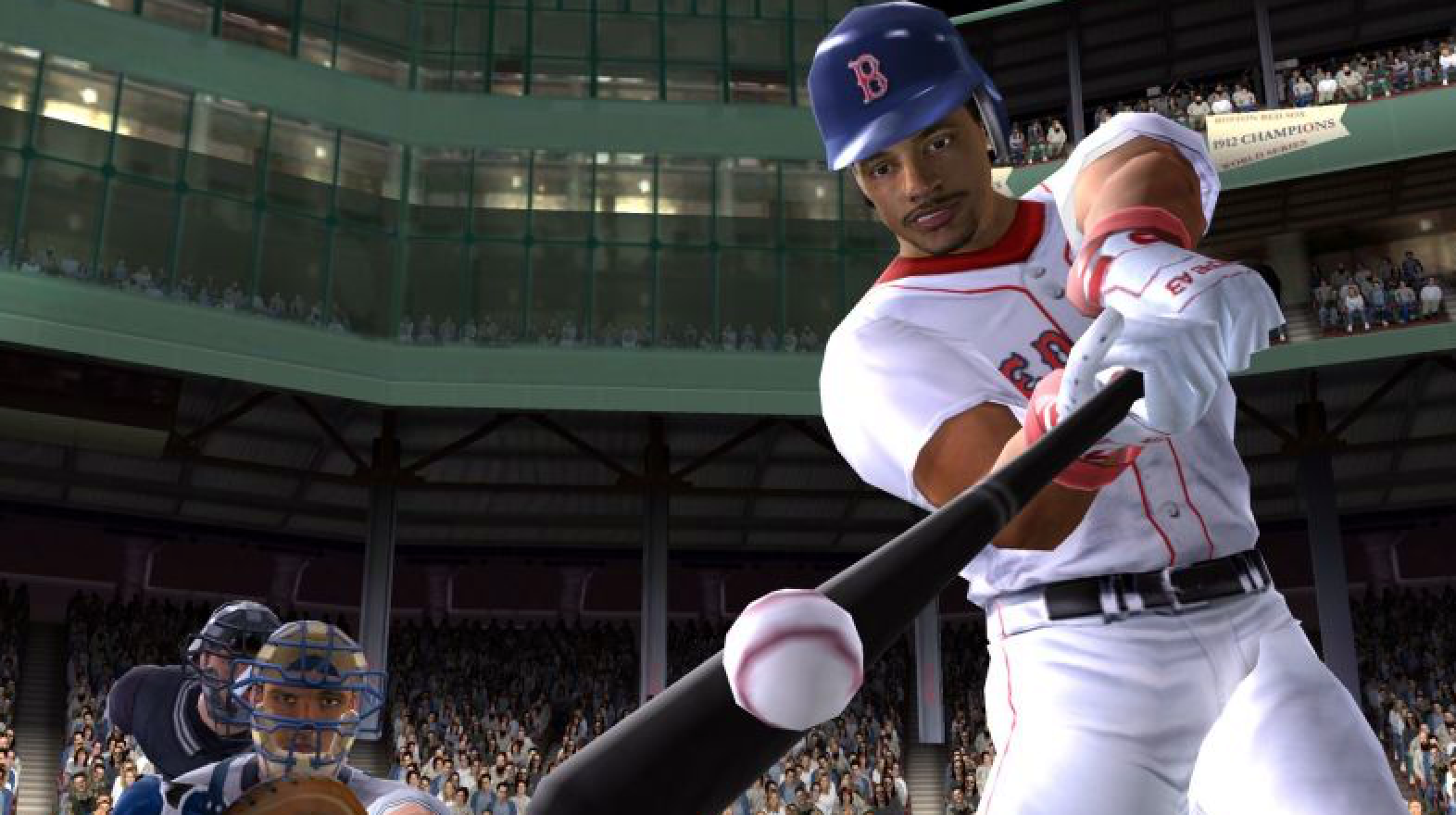 EA Sports is going to get Baseball games into the market.

“Super Mega Baseball 3,” released in March 2020, has an arcade look, but “it’s a well-made game,” EA Sports executive vice president and general manager Cam Weber told USA TODAY. “It’s unique. It plays like a simulation under the hood. … It’s accessible and funs the moment you pick up and play it, but it also has the depth to keep playing it a long time.”

One of the largest video game publishers in the U.S., EA posted revenue of $5.5 billion in the fiscal year 2020. Talks with Metalhead co-founders Scott Drader and Christian Zuger, who started the company in 2009, began last summer, Weber said.

This is just the latest move by EA Sports to expand its video game portfolio. In February, the Madden NFL Football and FIFA maker acquired U.K.-based Codemasters, which makes F1 Racing games in a $1.2 billion deal. Also that month, EA Sports got mobile game publisher Glu Mobile in a deal valued at $2.1 billion.

Glu Mobile’s games include “Design Home,” “Covet Fashion,” and “MLB Tap Sports Baseball.” EA Sports made Triple Play baseball games from 1995 to 2002 and then in 2003, changed the name to MVP Baseball, which ran to 2005. But an exclusive licensing deal between Major League Baseball and Take-Two Interactive led to EA Sports bowing out of pro baseball simulations.

EA Sports recently announced plans to bring back its college football video game. And in March, EA Sports revealed that a new PGA Tour game is in the works.  “We are in growth mode at EA Sports,” Weber said. “We did set out on a growth strategy to expand our reach … to also build more sports games, to be in more sports, to appeal to more types of sports fans (and) to get to more geographies and more platforms.”

There’s been another activity in baseball video games. “MLB The Show 21,” developed by Sony San Diego Studios, is available this year on Xbox consoles for the first time. Looking ahead, EA Sports and Metalhead might expand on baseball games – and possibly other “Super Mega” sports titles, Weber said. “I think there is an opportunity to explore with the Metalhead team where we want to go in the future,” he said. “Do we want to license, do we want no licensing? There’s also an opportunity to apply the model to other sports.”