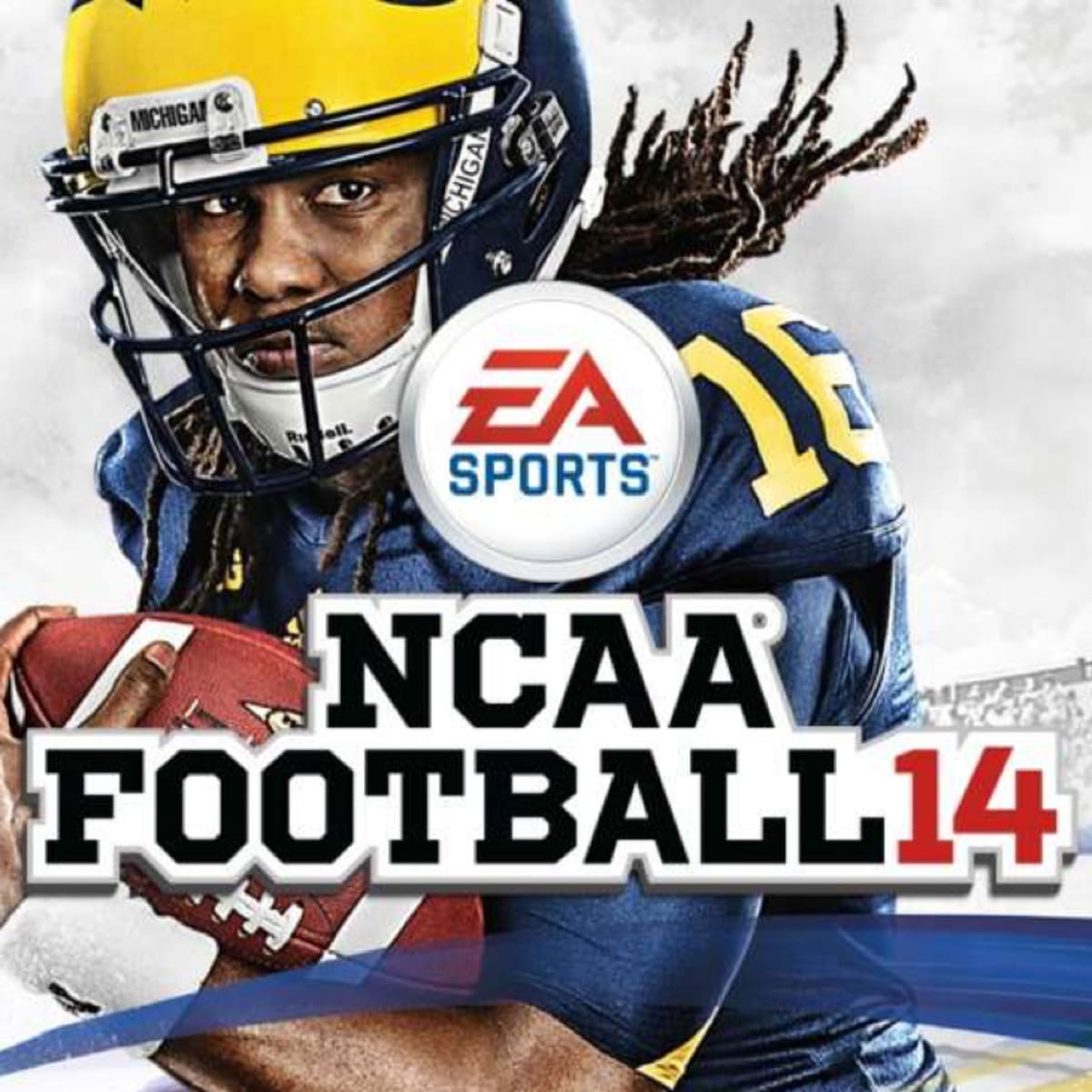 Electronic Arts have responded to Wednesday’s Supreme Court ruling that the NCAA can’t limit the benefits of college athletes Axios reports. This decision has spurred the NCAA to state that athletes can now profit off of their name, image, and likeness; and the ruling will potentially impact the development of the upcoming “EA Sports College Football” game.

“We are watching the recent developments regarding student-athlete name, image and likeness very closely,” a company rep tells Axios. “It’s still very early stages at this point, and we plan to explore the possibility of including players in ‘EA Sports College Football.'”

The new NCAA ruling could result in EA being able to use the likeness of college athletes for the first time since it stopped production on its NCAA football and basketball games in 2013. EA announced it would be returning to college sports games back in February, with exclusive rights to “more than 100 institutions featuring logos, stadiums, uniforms, and gameday traditions,” but not athlete likeness.

At the time, EA said it was monitoring developments on athlete’s rights, but didn’t offer any further details.

EA played a major role in the initial 2009 lawsuit over NCAA athletes’ rights to profit from the use of their likeness. EA eventually settled in court, paying $40 million towards “expected litigation settlement and license expenses related to our college football business.” EA originally planned on continuing development on NCAA games (sans likeness), but the NCAA made the decision not to renew their license agreement in 2013. With licensing agreements dropping, including the SEC, EA eventually decided to cancel production on further collegiate sports games.

Details (including release date) have yet to be announced for EA Sports College Football, or any other college sports games EA may have plans for. Collegiate Licensing Company documents obtained by GameSpot indicate the next college football game may not arrive until 2023.