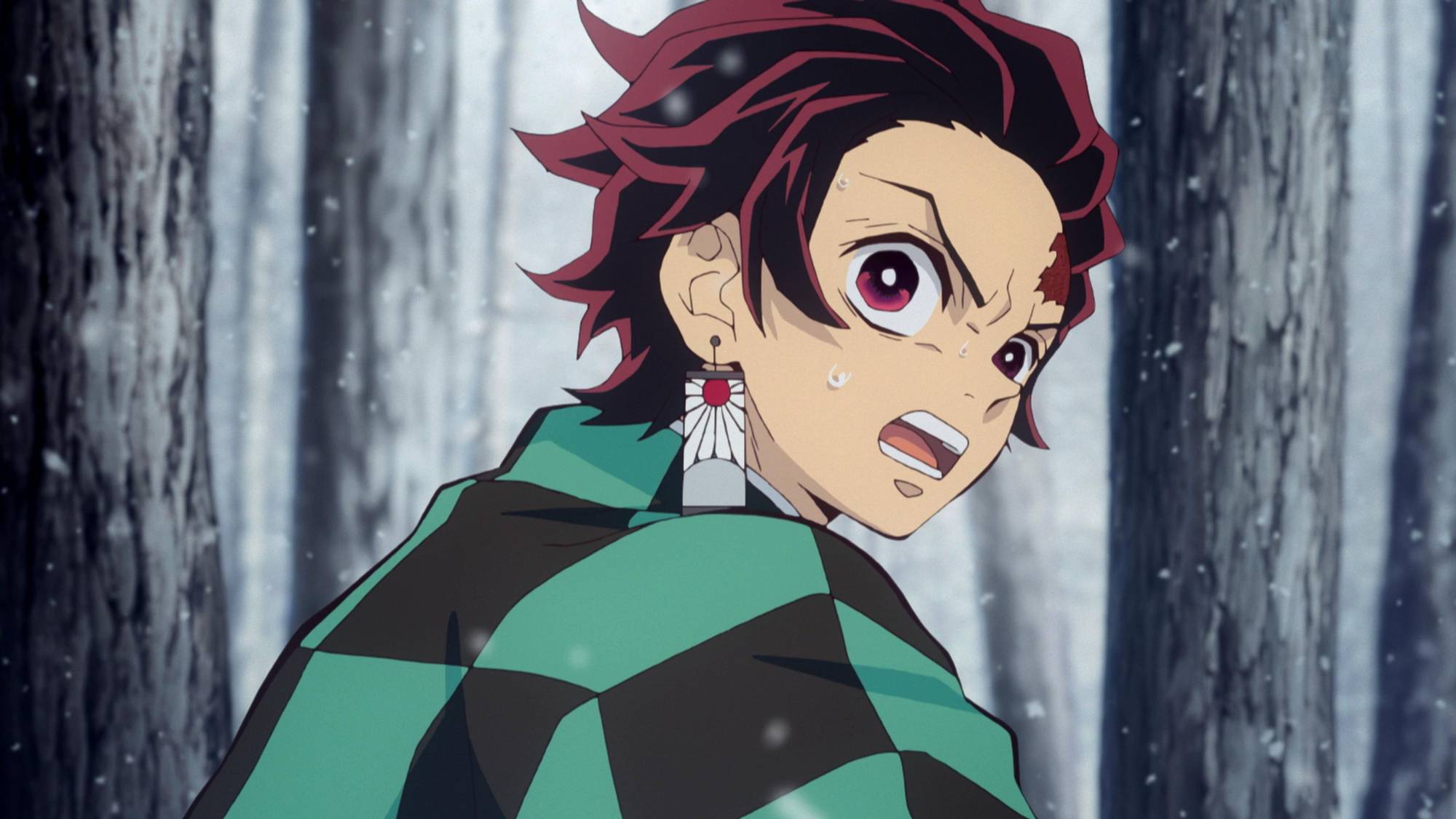 Kimetsu No Yaiba an anime that won the heart of millions across the globe and after the release of its first season it broke records of several other animes establishing itself firmly in the market as a series of the potential of making a huge business with its fan across the globe. Soon after that, it entered the market with GungHo Online’s popular mobile game. The game is Coming after the release of its movie Demon Slayer: The Mugen Train.

Puzzle and Dragons become Puzzle and Boar-Headed Swordsman as Demon Slayer: Kimetsu no Yaiba slashes its way into GungHo Online Entertainment’s hit mobile adventure from now until May 27. The game will feature a new in-game event in which the the players would be experiencing the theme of Demon Slayer, in this event there would be puzzles and and Dragons will feature two new dungeons. The famous characters from the franchise will feature in this game which will include the antagonist from the anime “Tanjiro Kamado” and the “bore head Inosuke”, in which Tanjiro would be the login reward.