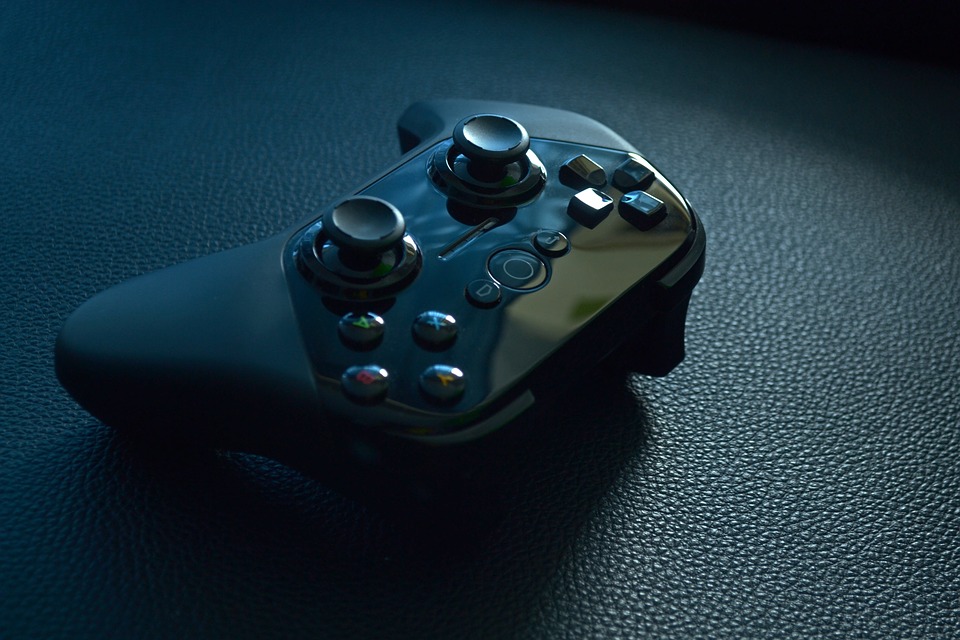 Amid the surge of the Second wave of Coronavirus, people of the Philippines have found a unique way of killing time in the lockdown by playing a video game and earning cryptocurrency by playing it.
The gameplay, however, isn’t just for fun. Axie Infinity, created by SkyMavis, allows players to earn income. The game rewards aren’t just limited only to the game, players can earn money by simply playing the game they can earn nonfungible tokens or NFTS, and cryptocurrencies. Earnings are made by breeding, battling, and trading digital pets called Axies.
Axie Infinity drew inspiration from Pokémon and CryptoKitties. The latter was one of the first games to popularize crypto video games. A new mini-documentary, released Thursday on YouTube by crypto consulting firm Emfarsis called “Play-to-Earn,” Axie Infinity was first discovered by the people of Cabanatuan City which included a mother, three entrepreneurs, a college graduate, a pedicab driver, an elderly married couple. Axie’s head of growth Jeffrey Zirlin told CNBC. The phenomenon that first began last summer exploded after a Coindesk article published in August significantly boosted the player base, according to the documentary. Nearly 60,000 people are now playing Axie Infinity,
Nearly 26 million people which almost a quarter of the nation have been affected by the latest lockdown imposed in various districts of the country. this was the result of the spike in the number of cases in march end. Philippines is hit hard by the pandemic resulting in a 9.6% contraction in the country’s GDP, the largest annual decline ever recorded since data collection began in 1946, according to IHS Marki.
The main reason behind the popularity of the game is because it allows the players to earn money, the above facts are enough to give the idea of what might be the financial condition of the citizens. Many citizens have stated that due to the imposition of lockdown their income has been stopped and they have no other means of earning money, so they see this game as an option and opportunity to earn money. Though it is a game it is helping a lot of people out there to earn their daily needs. “What matters is having money so we can eat, avoid debts and get through every day. It [Axie Infinity] sustained our daily needs, paid our bills, and debts,” said a mother of three in the documentary. “I was thankful to Axie because somehow it helped us.”
An elderly married couple of store owners also plays even while working. “While I am in the store, I’m playing,” said husband Lolo, who is 75. “Even when I’m losing, I’ll just play.”
“When you’re in the game, it’s like playing chess. It’s a strategic game,” recent college graduate Howard said in the documentary.
“As long as you have phone and internet access, you can play,” Zirlin told CNBC.
Axie Infinity uses NFTs for the rights to each pet that is purchased. To grow these pets, you purchase or farm SLPs or small-love potions. You can sell these pets or SLPs for cryptocurrency, then swap them into your respective currency. A common criticism of the game is the volatility of cryptocurrencies. Since players “sync and swap” their money through Ethereum, the price action makes some players angsty. Ethereum is up nearly 65% in the last month but was down 7% during Thursday’s trading day. Tesla CEO Elon Musk made an appearance on “Saturday Night Live” which triggered a 30% plunge in Dogecoin’s trading price.
“Axie is its economy. It might have swung like any emerging market based on macro factors, but in the long long term we believe that our digital nation will experience high GDP growth which will spur our in-game economy,” Zirlin said. Zirlin predicts more games being added in concert with Axie Infinity, creating a sort of metaverse, as well as wider access through computers instead of only mobile phones.