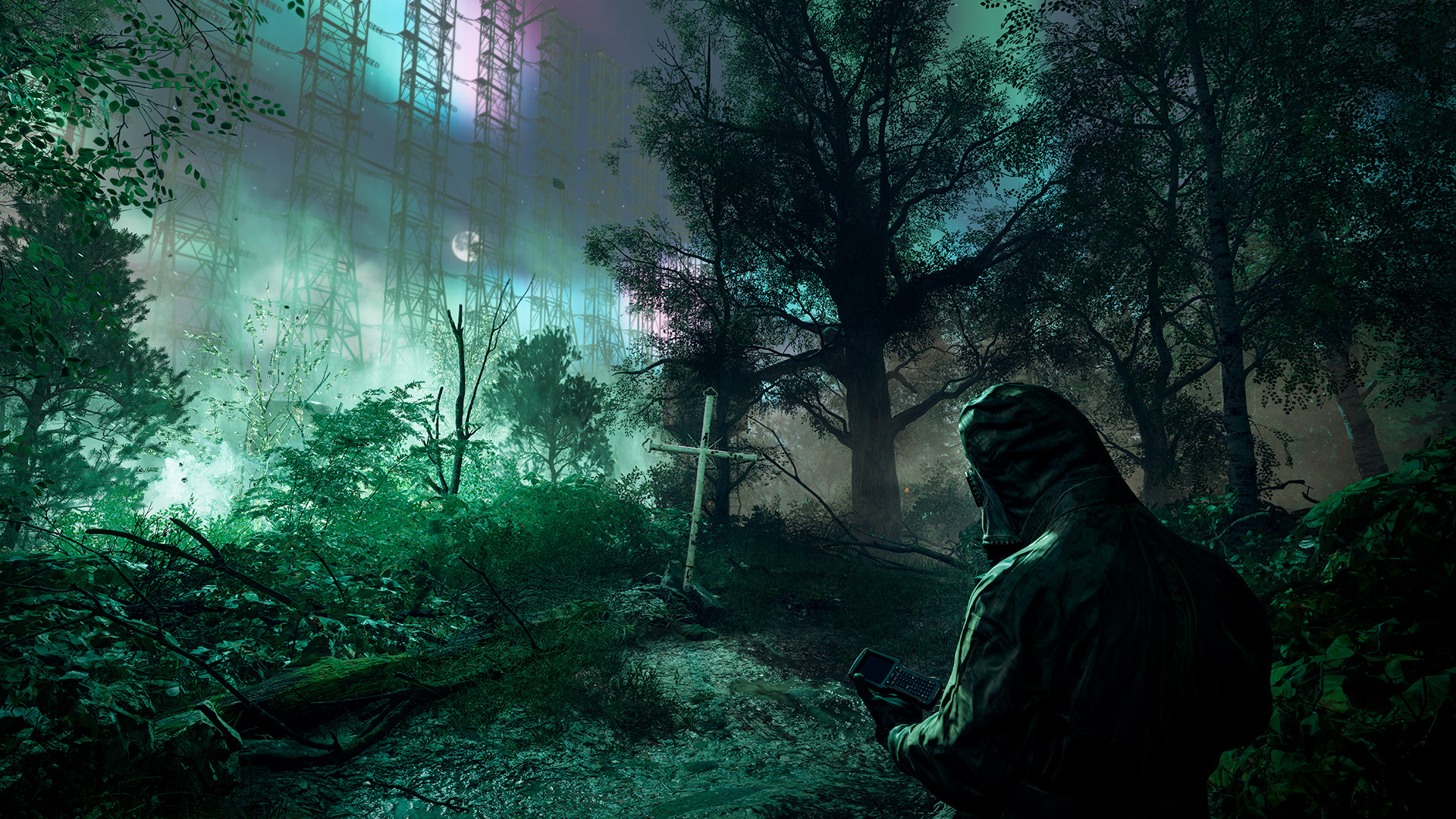 The Greatest Human disaster to date which brought the biggest threat to humanity and it almost the scariest disaster, and the horror is going to come back in the form of game and Chernobylite, a survival horror RPG that has been in Steam Early Access since October 2019 but its full release is just around the corner. Developer The Farm 51, the creators of getting Even, share a haunting new trailer establishing the dark tone of the game’s narrative ahead of the game’s summer release.

As Igor you’ll explore the Chernobyl Exclusion Zone in Pripyat, Ukraine searching for clues regarding the disappearance of his fiancee, Tatiana, 30 years prior. It’s a dangerously radiated area that Igor is, unfortunately, intimately familiar with; he’s a former employee of the Chernobyl Nuclear Power Plant, which famously melted down in 1986. The new story trailer, narrated by Tatiana, acts as a warning of sorts to players about the dangers that await and about the nature of time, which may not be as linear as we think.

Chernobylite blends freeform exploration and non-linear storytelling alone with first-person combat and survival elements such as crafting. If the Exclusion Zone proves too harsh to endure alone, you can also partner up with friends to brave the dangers together. Those who have been playing the game in Early Access can download a final big patch called The Final Stage, which serves as the last major update before the game launches in full.

The Final Stage features an entirely rewritten narrative, English and Russian voiceovers, localization for all major languages, a new original soundtrack, and a sample of a new level, titled Heist.

Chernobylite launches for PlayStation 4, Xbox One, and PC this July. Earlier this year we gave it an honorable mention nod in our top upcoming horror games of 2021. We look forward to seeing how the final product shapes up.