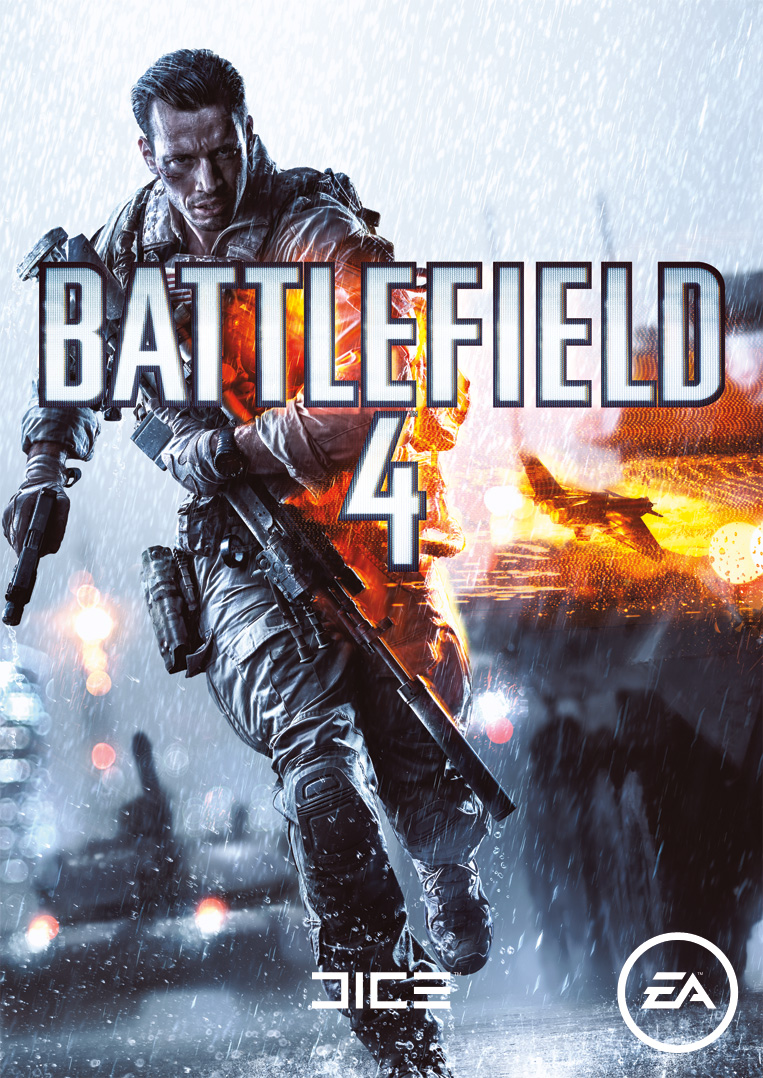 Earlier this month, EA dropped the reveal trailer for Battlefield 2042, the latest installment in the company’s blockbuster shooter franchise. The game looks incredible, but it won’t be out until later this year. So fans are looking to fill the void by returning to 2013’s Battlefield 4.

So many players have returned to Battlefield 4 that EA has had to increase the server capacity. In a message on the Battlefield 4 FAQ, an EA community manager wrote:

We’ve been monitoring your experience and noticed queue times in the US West region were far longer than in other regions. The good news, we’ve increased server capacity for this region – you can expect less waiting, and more playing.

Battlefield 4 was released back in 2013 and received high praise among critics with an 85 on Metacritic. The game was built on the Frostbite 3 engine, which was new at the time, and allowed for more realistic environments and a dynamic, destructible battlefield referred to as Levolution.

Over on EA’s support website, the publisher explained that after the latest Battlefield was revealed at E3 2021, that a huge influx of players has hit Battlefield 4. This has led to extended queue and wait times for some folks jumping back in. To help alleviate that, EA is increasing the server capacity for the game.

Battlefield 4 is a good game, I enjoyed it a lot, but it is odd to see an old game like this get so popular once again. BF4 was first released back in 2013. (It launched in an extremely rough state too. I remember waiting weeks before it felt even slightly stable enough to play regularly.) Yet, after the reveal of Battlefield 2042 during E3 people are returning to BF4.

Yesterday, EA explained on its support site that the influx of players has led to longer wait times for some folks as servers fill up faster and faster. Here’s EA’s full message:

We were blown away by your excitement and reactions to the recent Battlefield 2042 reveal.

Since then, many of you have jumped back into Battlefield 4 to already get a taste of the return to all-out-warfare. We’ve been monitoring your experience and noticed queue times in the US West region were far longer than in other regions. The good news, we’ve increased server capacity for this region – you can expect less waiting, and more playing.

For those wondering why folks are coming back to Battlefield 4 instead of a more recent game in the franchise, it’s mostly due to the setting. Recent games in the online shooter franchise have been set in older wars, like World War II. However, 2042 is set in… well, 2042, during a near-future war. This modern combat setting was last seen in Battlefield 4. So folks pumped about a return to that era of combat are jumping back into BF4 to relive the joy of using guns that have red dot sights and flying jets around.

As mentioned earlier, Battlefield 2042 was finally revealed at E3 2021 after numerous leaks and rumors. It releases October 22 for Xbox One, Xbox Series X/S, PS4, PS5, and PC.