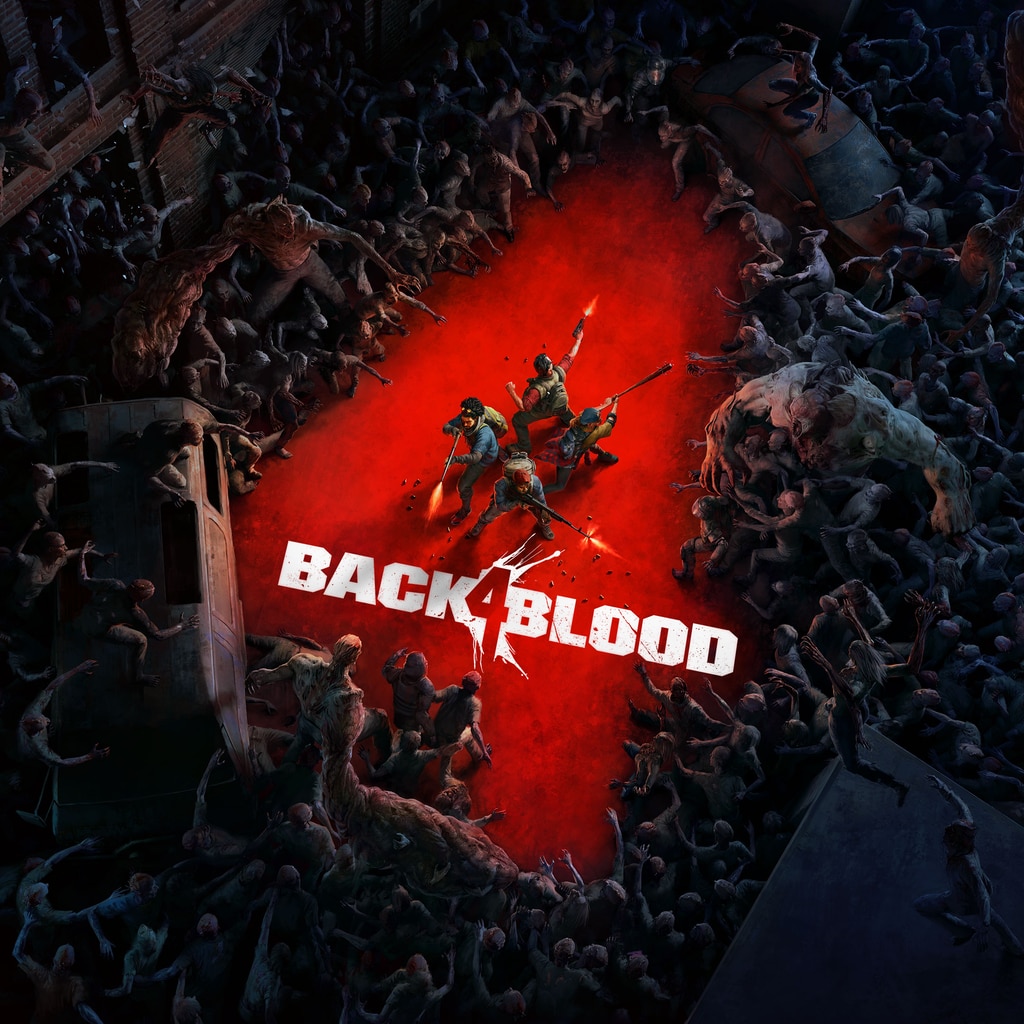 In a tweet from the developer, it was confirmed that players will need an internet connection to play Back 4 Blood, regardless of whether or not they are playing ‘online’. The tweet went on to say that Turtle Rock will be “looking into ways we could support offline for the future”, but that the game would have no such capabilities at launch. This caused some backlash from prospective players in the comments, with some saying they had no faith in the company’s claims. “No you’re not,” read one such tweet, “WB Games [The publisher of Back 4 Blood] lately has been pushing games to always be connected online”.

Another replied that Back 4 Blood had gone from an “automatic day 1 buy to automatic pass”, stating that “there are zero reasons why we shouldn’t be able to play this game offline”. Some referred to Back 4 Blood’s spiritual predecessor, Left 4 Dead, saying how the studio was “able to make offline modes”. Back 4 Blood will be free for some as it does appear to be joining Xbox Game Pass from launch, according to a leak in the game’s live stream description.

Back 4 Blood is a four-player cooperative shooter from Turtle Rock Studios. The team was formed by developers who had worked on Left 4 Dead. The game will feature hordes of zombies bolstered by special enemies. There will be a cooperative story campaign in a dynamic world and competitive multiplayer with player-controlled zombies