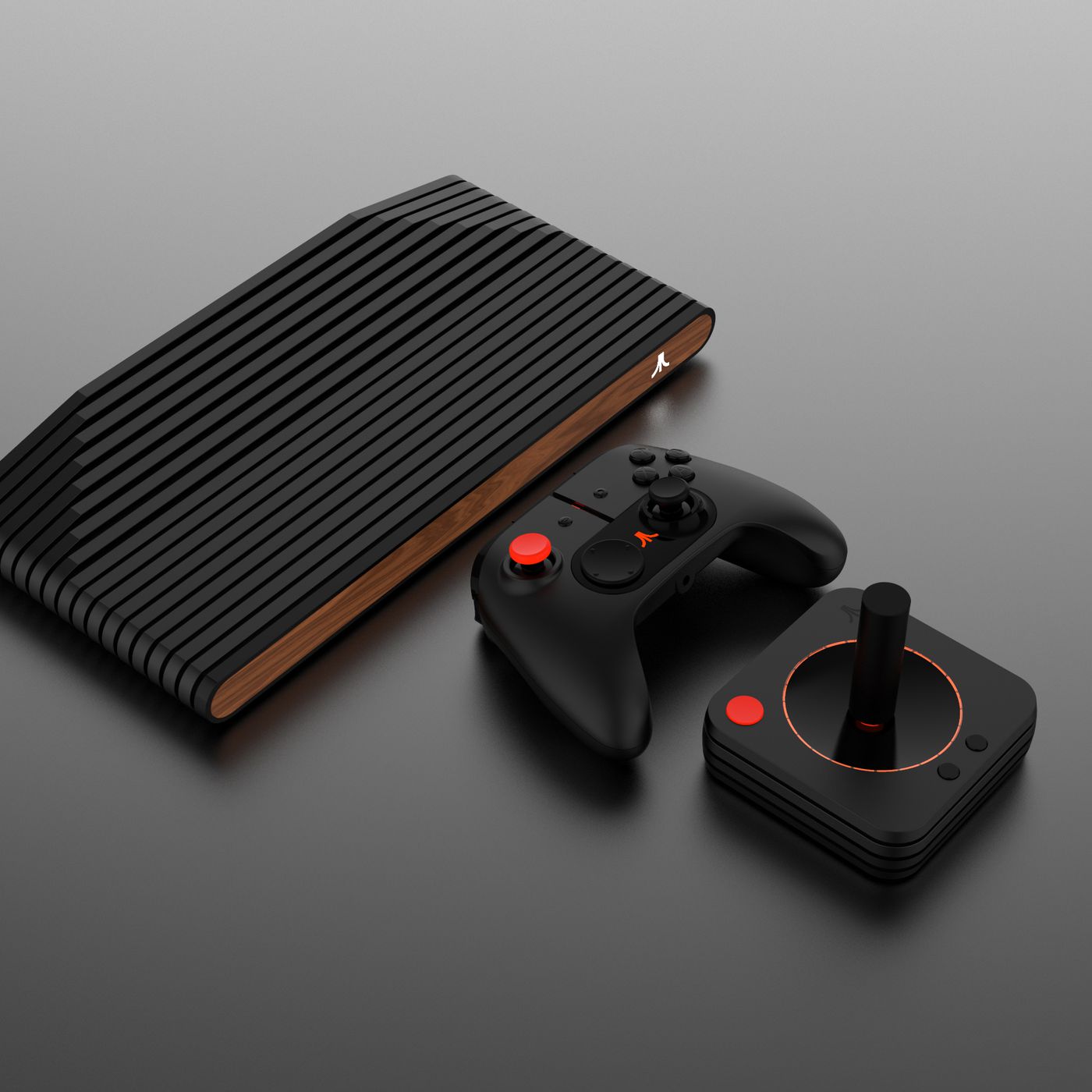 The VCS has been a long time coming. Originally teased in 2017 as the “Ataribox,” the project re-emerged the following year as the Atari VCS, with Atari running an IndieGoGo campaign to fund its development in June 2018. Originally, the console had been due to ship in mid-2019 but reportedly ran into a series of development difficulties, culminating in the project’s lead architect quitting.

The device that’s been released technically does what Atari promised, but reviews have been pretty middling. VGC says the console’s built-in selection of 100 Atari games (18 from the arcade and 82 from the Atari 2600 console) might be emulated perfectly, but many are “so incredibly basic that they don’t hold up to the mildest scrutiny in 2021.” There’s also an app store where you can buy modern games, but pickings are slim and lacking in exclusives.

The console technically also works as a streaming box for services like Netflix and Disney Plus, but VGC notes these are just “glorified Chrome bookmarks” rather than native apps. At least the promised desktop mode works, allowing you to install Windows, Linux, or ChromeOS and use the machine like a modestly-specced but cool-looking desktop PC.

If you do decide to go down the desktop PC route, the Atari VCS is powered by an AMD Ryzen R1606G system-on-a-chip, paired with 8GB of RAM and 32GB of storage (both upgradeable). There are two USB 3.1 ports on the front and two on the rear along with Ethernet and HDMI 2.0 ports. In other words, don’t expect this machine to rival an Xbox Series S despite its similar $299.99 starting price.

Suffice it to say that you probably shouldn’t be rushing out to drop upwards of $299.99 on the Atari VCS (or $399.99 for the Walnut version, which comes with an included wireless joystick and controller, which retail separately for $59.99 each). But despite its flaws, it’s still an interesting mini PC that might be worth checking out as a curiosity when it inevitably drops in price.

While Nintendo continues to keep us waiting on news of the much-rumored Switch Pro, one company has made new hardware available to buy during E3. The Atari VCS is now yours to own, over three years after the retro console was originally announced.

Eager buyers can purchase two versions of the console over at Atari’s website: a $300 (~£213) Onyx Base System, or the $400 (~£283) Walnut All-In Bundle which comes with a Classic Joystick and more modern looking wireless controller. Both pads retail for $60, or around £43, on their own, though it’s compatible with “most Bluetooth or USB PC peripherals”.

That price – which Atari says is “special launch-day pricing” that “may be subject to change in future” – feels pretty optimistic when you look at what you can get elsewhere for the same money. The Xbox Series S sells for the same price as the Onyx Base System, while the PS5 Digital Edition matches the All-In Bundle’s $400 price tag across the Atlantic – or it would if there was ever any stock.

Still, there’s a market for it – or there was when it raised close to $3,000,000 in its original crowdfunding campaign, anyway. And unlike Sony and Microsoft’s consoles, the Atari VCS does come with a full library of 100 free retro games in the Atari Vault and should have its app store – though how populated this will very much depend on sales figures, you’d imagine.

We check 1,000s of prices on 1,000s of retailers to get you the lowest new price we can find. Trusted Reviews may get a commission from these offers.

Most interestingly, the console comes with PC Mode, where it can run Windows, Linux, or Chrome OS and has Google Chrome built-in. That certainly makes it more flexible than most of the boxes that live underneath TV sets, although it’s an open question as to how many people want the big screen PC experience in their living room.

Still, given the troubled history of the console, it’s slightly surprising that it’s moved beyond vapourware at all. It was originally slated for a spring 2018 release date, and things looked especially bleak back in 2019 when the original system architect left the project citing a lack of pay for over six months.