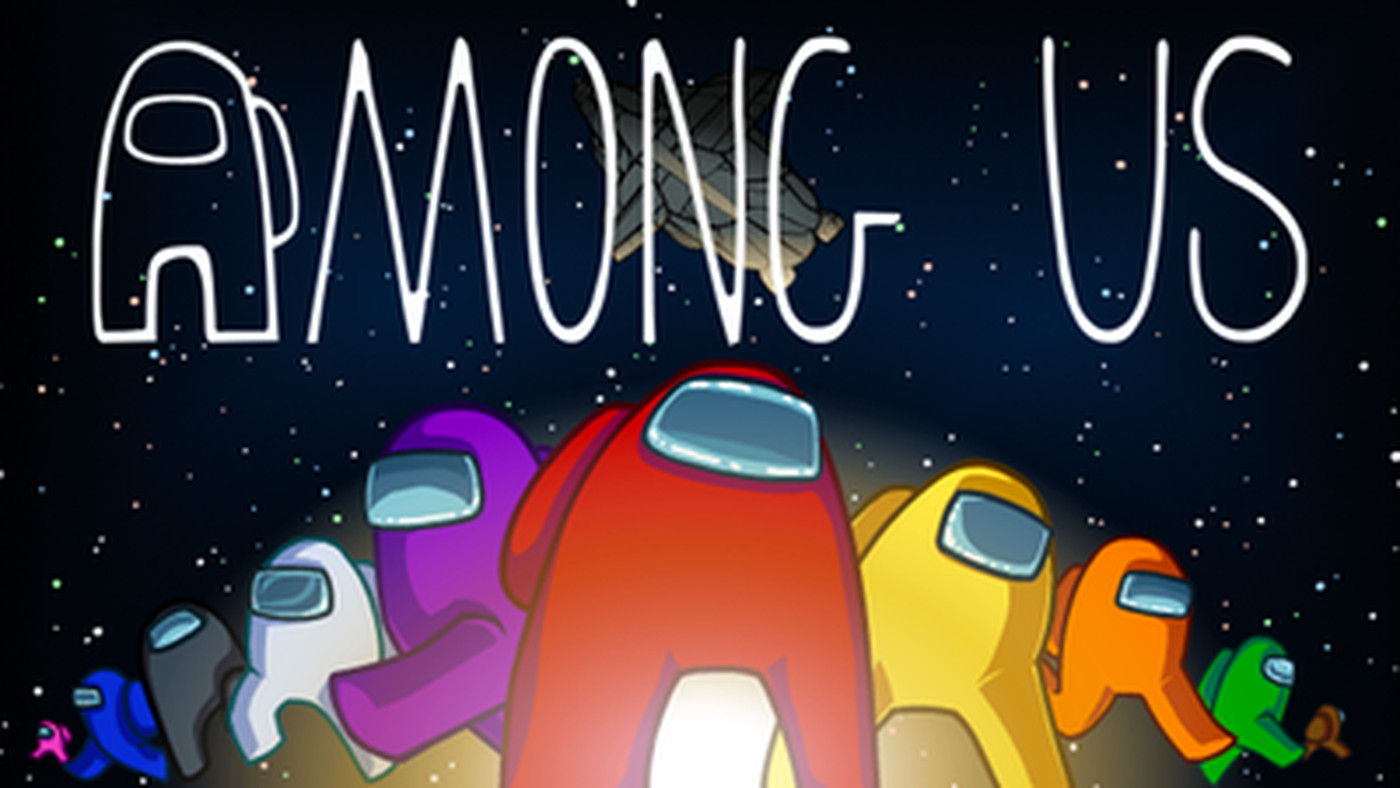 During the Summer Games Fest kickoff event, Innersloth showcased the roadmap for Among Us and there are some exciting things planned!
First and foremost we have the next big update which will include 15 player support along with new colors (Rose, Gray, Tan, and more), “slight” graphics update, mobile controller support, and more. Unfortunately, the roadmap didn’t include a release date for this eagerly awaited update. We’re only two months since the release of the last big update in April and we all know the Among Us dev team is small, relatively speaking, so I wouldn’t be surprised if the update doesn’t arrive until this Fall.

Beyond the next major update, Innersloth has a bunch of other things planned for Among Us. Details remain vague right now and there’s no real timetable for when they will arrive, but it gives us something to look forward to.
A fifth map is in development but we only got a very small glimpse at it. The image looked like a joystick or something.
There are also “new roles and ways to play.” Some of the new roles include a Sheriff and Scientist. It’s unclear how these roles will impact the overall gameplay, but perhaps they will have specific objectives that they must do in addition to the crew tasks.

There’s also a new game mode in the pipeline — Hide n’ Seek. I don’t think you need me to explain the premise of this childhood game to you.
Some other qualities of life features include Achievements for completing certain tasks, additional Visor cosmetics, cross-platform account linking, and more.
Sadly, we still didn’t get any timetable for the Xbox or PlayStation versions of Among Us. The last part of the video mentioned a nap for the dev team and I say not until we get a console release date! Just kidding, you guys have earned some rest.