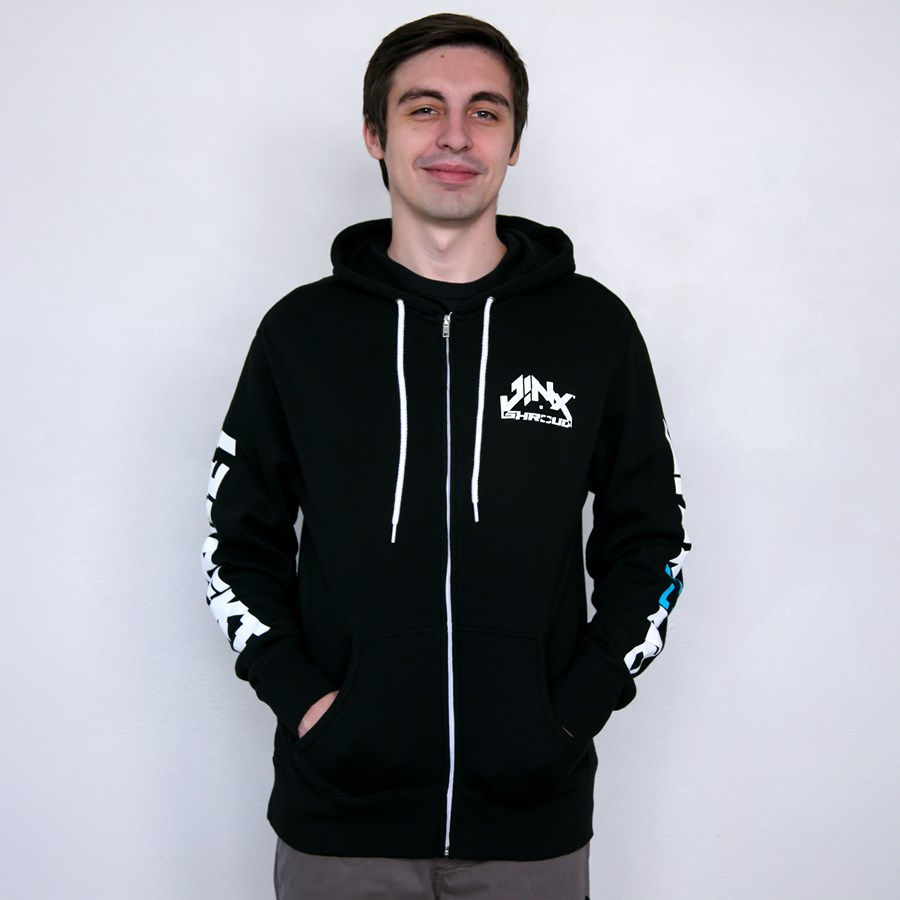 Shroud (Michael Grzesiek) is one of the best multiplayer games players out there and some of the best players also believes in this statement. He has started his gaming career at a very young age but this does not mean that he is old or something, he is only 25 years old at the time of writing this article. He is a very good CS: GO player and the proof is validate by his nickname given to him in the gaming community as “Aimbot”. The name is given to him after he carries his team twice in a tournament match and the commentator said and I quote “He is playing like an “Aimbot” in this match”. But just like all the good things came to an end, his professional career with CS: GO has to end and the time comes in April of 2018 when he announces his retirement. But his gaming career does not end there. He also plays other games with his professional game of choice like PUBG, Fortnite, Call of Duty etc. and We are going to talk about his gameplays and Fortnite settings in this article. But the one thing to say about his fortnite gameplays that he is not like the typical fortnite player I have listed on this site. He is somewhat different in every aspect of the game. 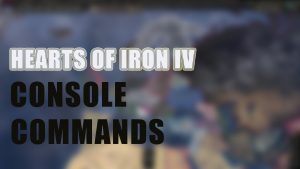 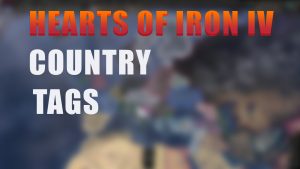 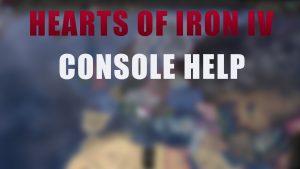 A Friendly Guide to open Hearts of Iron IV Console